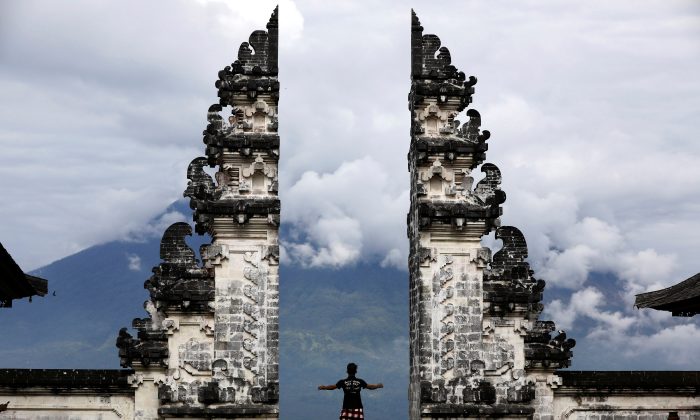 Indonesia is mulling a digital nomad visa that would allow travelers to live in Bali without paying taxes for five years to attract 3.6 million foreign travelers to the island, according to its Tourism Minister.

The proposed digital nomad visa would allow remote workers whose earnings come from outside Indonesia to stay tax-free in Bali, Tourism Minister Sandiaga Uno said in an interview with Bloomberg.

The plan had been put on hold due to the rising COVID-19 pandemic last year. Sandiaga said the government is on track to relaunch the plan now that the pandemic has subsided.

“Now with the pandemic handled and all the ministries getting involved and cooperating from the health side to the immigration office, we believe that this is an opportune time to relaunch this idea,” he said.

Sandiaga said the government aims to boost the local economy and create one million jobs for Indonesians by bringing in more foreign travelers to Bali, citing a survey that revealed Bali was on “top of mind” of 95 percent of “digital nomads” who took part in the survey.

“In the past, the three S was: sun, sea, and sand. We’re moving it to serenity, spirituality, and sustainability. This way we’re getting better quality and better impact to the local economy,” he remarked.

There are currently about 24 countries that offer digital nomad visas for remote workers, including Germany, Taiwan, Mexico, Iceland, Portugal, and Norway, according to Relocate website.

Indonesia has lifted most of its COVID-19 restrictions, including lifting the outdoor mask mandate and scrapping the pre-departure test, as well as the quarantine requirements for foreign travelers.

The government also reinstated the Visa on Arrival for 43 countries, allowing travelers to stay in Indonesia for up to 60 days. Sandiaga told reporters in April that he aimed to raise the number of international visitors to Indonesia by 3 million this year.

“At least in the next few periods, we are targeting 1.4 million tourist visits from Australia, and this is to ensure that we are ready, hence we need to accelerate promotion effort in the market. The procedure to enter Bali now is easier than ever,” he said.

Indonesia has made several visa options available for digital nomads, including the Visa on Arrival, Tourist or Cultural Visa, and the Free Visa—which allows travelers to stay in Indonesia without a visa—but these only last 30 to 60 days.