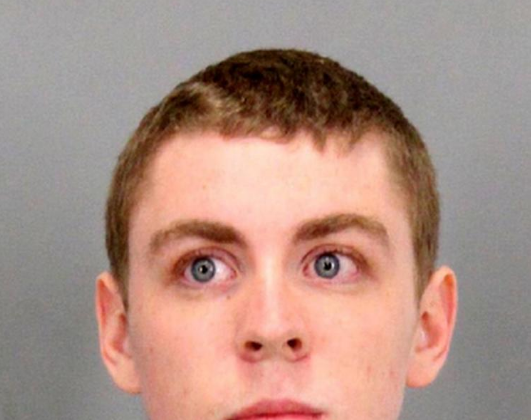 The fallout of the 6-month jail sentence of sex offender Brock Turner continues to spill out into the lives of those close to him.

The former Stanford student’s childhood friend, Leslie Rasmussen—member of the indie band, Good English—penned a character reference to Judge Aaron Persky on behalf of the convict. She cited political correctness for his felony convictions.

“I don’t think it’s fair to base the fate of the next ten + years of his life on the decision of a girl who doesn’t remember anything but the amount she drank to press charges against him,” wrote Rasmussen. I am not blaming her directly for this, because that isn’t right. But where do we draw the line and stop worrying about being politically correct every second of the day and see that rape on campuses isn’t always because people are rapists.”

Many took to social media to express their outrage towards Rasmussen, with one suggesting not to support the group’s music.

“Leslie Rasmussen is in a band called Good English and are playing a string of shows soon. Please don’t support them,” wrote one Twitter user.

Leslie Rasmussen is in a band called Good English and are playing a string of shows soon. Please don’t support them

It only takes 1 rape to be a rapist. #LeslieRasmussen you made such a disgusting statement against victims of sexual assault. Shame on you.

Did no one tell Leslie Rasmussen that people who rape are rapists? pic.twitter.com/k3k5Z26RL0

Your internalized misogyny is showing. https://t.co/AmbpDmgyfv

Brooklyn musical festival, The Northside Festival, has nixed the trio from its lineup after public outcry.

“Due to recent information brought to our attention, Good English is no longer playing Northside Festival,” said a post on the festival’s Facebook page on June 7.

Good English has since deactivated all of its social media pages.