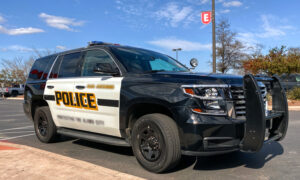 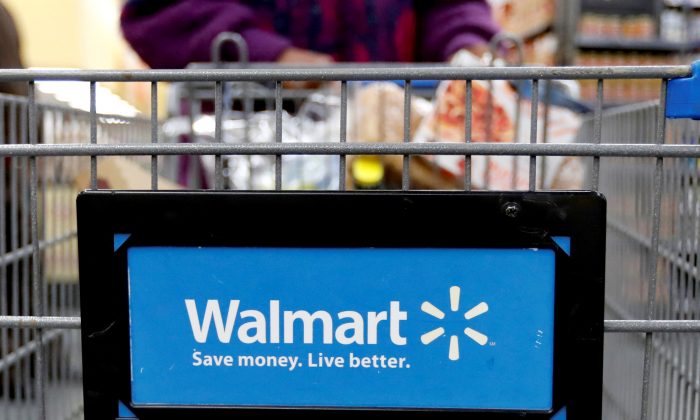 A customer pushes a shopping cart at a Walmart store in Chicago, Illinois on Nov. 23, 2016. (Reuters/Kamil Krzaczynski/File Photo)
Texas

Flipkart, India’s largest e-commerce site, agreed to a $15 billion investment by Walmart this past week, giving the U.S.-based retailer a 75% ownership in Flipkart and valuing the e-commerce site at around $20 billion. The move gets Walmart a foothold in one of the fastest growing e-commerce markets in the world today, as the world’s largest retailer struggles to compete with online rival Amazon for market share in the burgeoning e-commerce space.

Walmart has struggled in China, another growing Asian market, even though it was one of the first international companies to open a major presence starting in 1996, over two decades ago. It has been hobbled by an anti-foreign regulatory environment implemented by the communist government, which favors local and home-grown companies.

In the United States, Walmart acquired fast-growing e-commerce site Jet.com in August 2016, hoping to use the startup’s growth and talent to compete with Amazon. After almost 18 months, the jury is still out on whether the acquisition was successful or not. While some analysts call the acquisition successful, others are pointing out that Jet’s website traffic is decreasing.

Flipkart was started in 2007 in Bengaluru, India, by Sachin Bansal and Binny Bansal (not related despite the same last name). The two co-founders had previously worked at Amazon. In a round of funding in 2017, Flipkart had been valued at $11.6 billion.

The company has been competing with Amazon’s India division in recent years, as Amazon has increased its focus on the Indian market. Amazon was reported to have also been in the competition to invest in Flipkart, but the Indian e-commerce company decided to go with Walmart. It’s unclear how much Amazon offered for a stake in Flipkart.