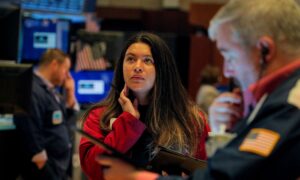 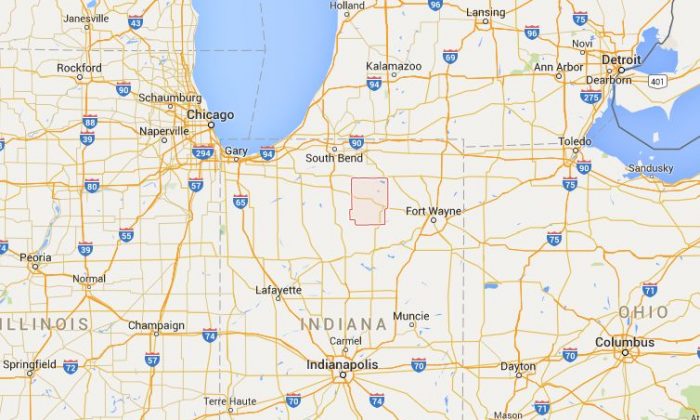 PLYMOUTH, Ind.—The sheriff of Kosciusko County has been indicted on ten felony counts, including bribery, and a warrant for his arrest was issued Monday, according to court records.

The documents filed Monday in Kosciusko County court allege that Sheriff Aaron Rovenstine took $40,000 in exchange for granting special privileges to an inmate and a visitor at the Kosciusko County jail in Warsaw. The charges against Rovenstine include three counts of bribery, one count of intimidation, one count of assisting a criminal and five counts of official misconduct.

According to the indictment handed down by a grand jury on Friday, Rovenstine allowed unrecorded and unsupervised visitations and phone calls between the prisoner and the visitor. Rovenstine did so “with the intent to hinder the punishment” of the inmate, the indictment stated.

Rovenstine did not respond to an email and two phone messages requesting comment Monday morning.

Indiana State Police plan to announce the indictment of three people in Kosciusko County, including a public servant, at a news conference in Plymouth, Marshall County, on Monday afternoon. Police said in a news release that Marshall County Prosecutor E. Nelson Chipman Jr. has been appointed as special prosecutor in the case. Indiana State Police investigated the case.

Warsaw is about 40 miles northwest of Fort Wayne.