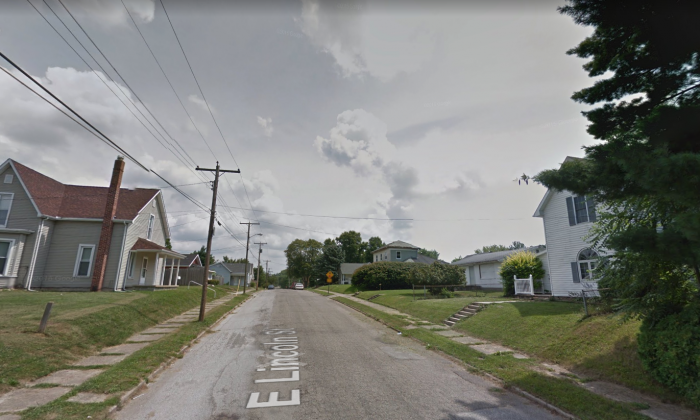 Two teenagers have died in a suspected murder-suicide in Indiana.

Police are investigating the deaths of a 13-year-old girl and 17-year-old male after they were found unresponsive by the girl’s father in the early hours of Sunday morning.

Police recovered a handgun from the house in Marion, Indiana, and believe that the deaths followed the break-up of a relationship, they said in a statement.

The father of 13-year-old Alainee Byer was out at work when he was alerted to an incident at their home in the 400 block of East Lincoln Street, Marion.

He returned to find his daughter unresponsive alongside 17-year-old Corbin Page, according to police. Emergency services pronounced them both dead at 2:29 a.m.

Police said in a statement that the incident appeared to be “due to the termination of the relationship between Byer and Page.”

In an earlier statement, the police described the deaths as a “suspected homicide-suicide.”

Larry Thompson, a relative of Byer, said, “It’s a real sad situation. I really feel for the family. It was a tragedy.”

“It’s a real good family,” Thompson told WTHR. “The grandparents … help anyone they can and Anthony, her father, is a very good person too. He took very good care of his kids and he’s a hard worker.”

Autopsies have been scheduled for Monday, according to police.

Both teenagers attended schools within the Mississinewa Community School Corporation.

Mississinewa High School has already announced it will provide extra counseling for students impacted by the deaths.