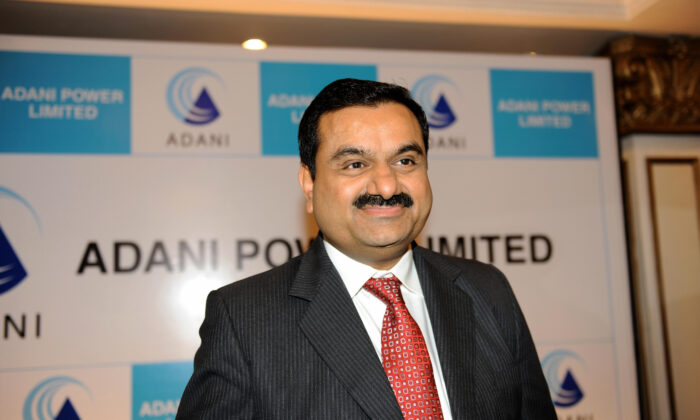 Indian tycoon Gautam Adani has surpassed Microsoft co-founder Bill Gates to become the world’s fourth richest person, with a net worth of $115.5 billion, according to Forbes’ list of real-time billionaires.

Elon Musk, the founder of Tesla and SpaceX, has the highest net worth with $253 billion, followed by Louis Vuitton’s Bernard Arnault with $157.8 billion, and Amazon founder Jeff Bezos with $150.3 billion.

Gates, whose current net worth is $105.3 billion, pledged to “return” his resources to improve lives, citing the COVID-19 pandemic, gender equality, and the Russia–Ukraine war as some of the major issues facing the world.

“As I look to the future, I plan to give virtually all of my wealth to the foundation. I will move down and eventually off of the list of the world’s richest people,” he said in a tweet.

Adani is the chairman and founder of Adani Group, an Indian conglomerate with businesses spanning energy, coal mining, airports, defense, and aerospace. He gained $1.1 billion in the last 24 hours, Forbes’ website showed.

According to its website, Adani Group has a market cap of over $200 billion, consists of seven publicly traded companies, and positioned itself as the market leader in the transport logistics and energy utility businesses.