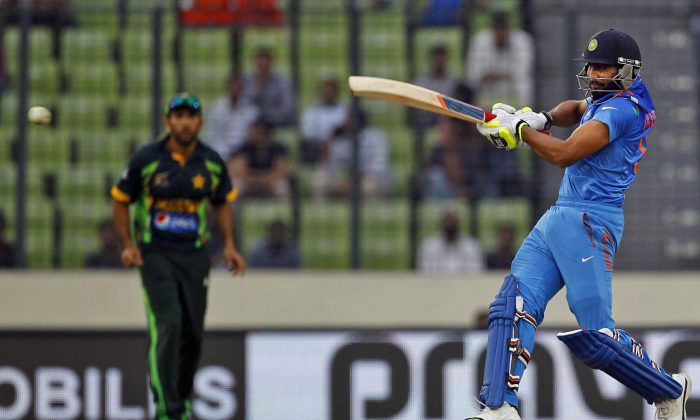 India vs Afghanistan is one of the final Asia Cup 2014 matches.

Neither team can make it to the final, so they’re playing for other reasons.

For Afghanistan, it’s a chance to continue making an impression in its first appearance at the Asia Cup.

For India, it’s salvaging pride after already losing twice in the tournament.

The game will be live streamed on Neo Prime and Star Cricket in most Asian countries including India  and 1 TV in Afghanistan.

India lost to Pakistan by one wicket and to Sri Lanka by two wickets in the tournament. It also beat Bangladesh by six wickets.

Afghanistan also beat Bangladesh, by 32 runs, but lost to Pakistan by 72 runs and to Sri Lanka by 129 runs.