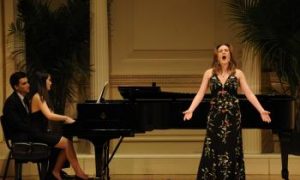 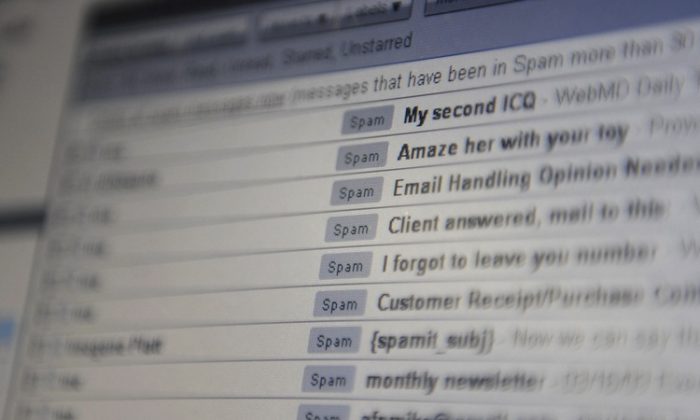 India has replaced the United States as the top spamming nation in the world, according to a report from security firm Sophos on Monday.

Sophos said in a posting “that in the space of a year, India has overtaken the United States to become the top global contributor to the junk email problem.”

The company found that India accounted for 9.3 percent of the world’s spam, with the United States accounting for 8.3 percent.

“If you have a spam in your inbox, there’s an almost 1 in 10 chance that it was relayed from an Indian computer,” the firm said.

Sophos said the “vast majority of spam” originates from compromised computers that have been assimilated into a botnet. “Remote hackers can send spam from recruited computers, as well as potentially steal information or install other malicious code,” it said.

The company, however, said it found that the overall amount of spam has decreased since the first quarter of 2011. The reason for this, it said, is that ISPs have been more diligent in dealing with the problem, but also because criminals are finding that spamming isn’t as lucrative as it once was.

The criminals have been “turning to social networks to spread these kinds of marketing spam campaigns instead,” Sophos said.