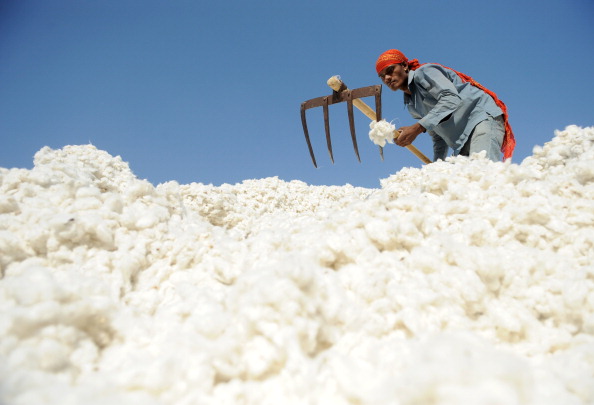 The Indian government lifted its ban on cotton exports after a public outcry and opposition to the move, according to media reports.

The government announced the policy on Monday, drawing the ire of farmers. At the time, India said the ban ensured the protection of its own cotton supplies and feared rising domestic consumption.

“Keeping in view the interests of farmers, traders, and industrialists, a balanced view had been taken to roll back the ban on cotton exports,” said Anand Sharma, the country’s commerce and industry minister, according to the Times of India.

India is second only to the United States in cotton exportation. China produces the most cotton of any country, but most of it is used domestically. China is also India’s largest buyer of cotton, and, according to the BBC, it called India’s ban “irresponsible.”

Nayan Mirani, the vice president of the Cotton Association of India, representing exporters and traders, said that India is “a cotton surplus country and our surplus needs to be exported,” according to the broadcaster. “These are shortsighted views that [the textile] industry sometimes takes by asking to ban cotton exports.”

After the ban was announced last week, cotton prices rose around 5 percent on the New York commodity market, and then went back down later in the week.