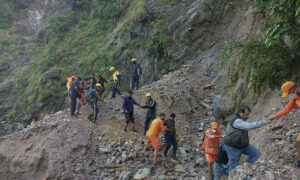 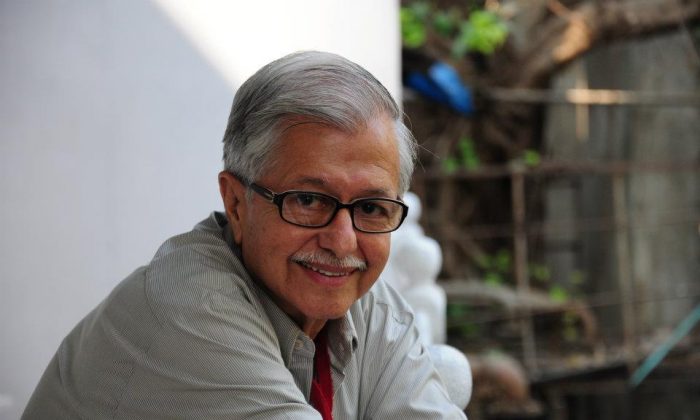 Pesi Dubash, 74, Photographer, Mumbai: When India got independence on 15 August 1947 I was young and I didn't like it because of the partition of the sub-continent into India and Pakistan. We killed and raped each other and I have seen this with my own eyes, I was seven then. I still remember the picture of Mahatma Gandhi in Times of India when he died after being shot (in 1948). I remember everything that happened then, but today I can't remember what happened even yesterday. It's very difficult to live in the upstream of life; I had no tensions, stress when I was young. (Courtesy Binit Tanna)
India

India Celebrates it’s 67th Independence Day on 15 August 2013. This world’s largest democracy is also one of the largest growing markets and a global leader in politics and international peace affairs. By 2028 India is expected to replace China as the world’s most populated nation. While Indians celebrate Independence Day, Epoch Times’ India reporters talk to citizens from Jammu to Pondicherry:

‘What Freedom means to Indians on 67th Independence Day?’

Look for the India Q&A column every week. Epoch Times India reporters interview people around the country to learn about their lives and perspectives on local and global realities. Next week’s India question, “How has the Brother-Sister festival of Raksha Bandan changed in the last one decade?”