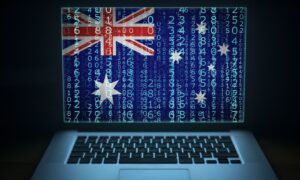 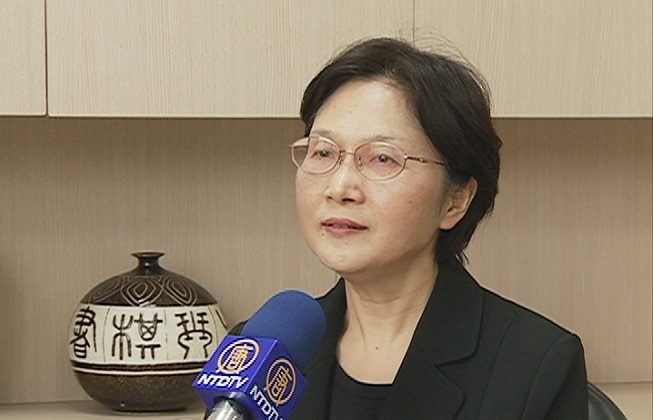 Ruey-lan Chang, the head of New Tang Dynasty, Asia-Pacific, talks to a reporter about the successful renewal of the company's contract with Chunghwa Telecom, the largest telecommunications company in Taiwan. (Screenshot via The Epoch Times)
China

After two months in limbo, New Tang Dynasty Television’s contract with the largest telecommunications company in Taiwan, Chunghwa Telecom, was renewed on June 11.

Long targeted by the Chinese regime for its independent coverage of human rights, corruption, and political issues in China, the Asia-Pacific branch of the television station was initially frozen out of discussions with Chunghwa Telecom over the past few months, unsure whether the telecommunications operator would renew its contract. At issue was NTD’s place on the ST2 satellite, which broadcasts a signal across much of China.

Commentators have asserted that the delay in the renewal of the contract stems from pressure exerted by the Chinese Communist Party (CCP).

The last time the issue came up was two years ago—and the contract was only renewed for two years. At that time Chunghwa attempted to exit the deal, but pressure from the Taiwanese government led to the contract’s renewal; a similar dynamic took place this time.

The head of NTD-AP, Ruey-lan Chang, said in a telephone interview with the Epoch Times that she was grateful for the support from Taiwanese government officials, legislative representatives from all parties, and leaders from the United States and European Union.

She credited their letters to President Ma Ying-jeou as part of the reason for the Taiwanese government’s continued support. “We will continue to serve the global Chinese audience true and uncensored news stories,” she said.

In April, U.S. Congressman Dana Rohrabacher urged Taiwan to ensure the contract would be renewed, during a meeting of the U.S. House of Representatives subcommittee on Asia and the Pacific.

“People of all political affiliations support NTD, because they want to see democracy and human rights,” Chang said.

Since 1998, Chunghwa has used the ST-1 satellite for broadcasts but after the ST-1 was retired, the telecommunications company had to switch to ST-2, which they claimed had a smaller capacity for television stations. After the claim was disputed by NTD and its supporters, Chunghwa relented and signed the two-year contract.