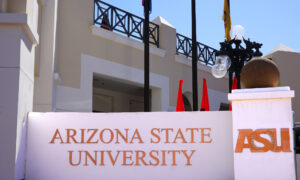 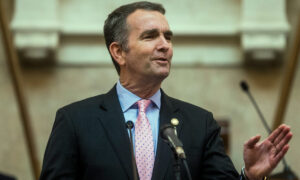 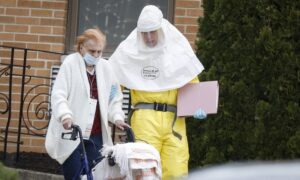 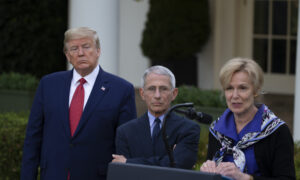 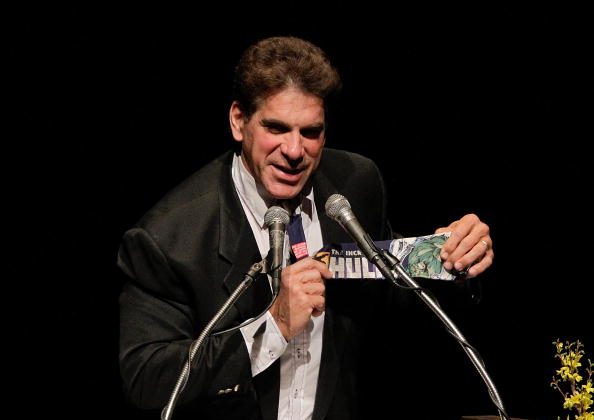 Lou Ferrigno, the former bodybuilder and star of the “Incredible Hulk,” was hospitalized after he claimed a pneumonia vaccine was administered to him improperly.

“Went in for a pneumonia shot and landed up here with fluid in my bicep,” the 67-year-old wrote on social media. He also posted a photo of himself with an IV in his arm while he’s sitting in a hospital bed.

“I’ll be ok but it’s important that you keep an eye on who’s giving the shot and make sure they not only swab the spot correctly but that you watch the needle come out of the package,” he wrote. Reports say he’s at the Providence St. John’s Health Center in Santa Monica, California. He added the hashtags “#neveradullmoment #tips #shots#hospitalvisit #louferrigno #illbeok.”

Went in for a pneumonia shot and landed up here with fluid in my bicep 💪🏽 . I’ll be ok but it’s important that you keep an eye on who’s giving the shot and make sure they not only swab the spot correctly but that you watch the needle come out of the package 🤦🏻‍♂️ . . . #neveradullmoment #tips #shots #hospitalvisit #louferrigno #illbeok

The U.S. Centers for Disease Control and Prevention says there are two vaccines available: the pneumococcal conjugate vaccines and pneumococcal polysaccharide vaccine.

Adults over the age of 64 and children under the age of 2 are recommended by the government agency for the some vaccines. “Children younger than 2 years old” should not get the pneumococcal polysaccharide vaccine (PPSV23 or Pneumovax23), the agency warned.

It said they should instead get the pneumococcal conjugate vaccine (PCV13 or Prevnar 13) But some children who have allergies should not get either vaccine, the CDC website suggests.

“Anyone with a severe allergy to any component of PCV13 should not get the vaccine. Your or your child’s healthcare professional can tell you about the vaccine’s components,” the CDC warns.

But Dr. Joseph Mercola, an alternative medicine proponent whose views have drawn controversy, wrote that “certain hard-to-treat bacterial infections in children are on the rise because of the widespread use of antibiotics and the conjugated pneumococcal vaccines, including Prevnar.” Prevnar is one of the vaccines recommended for children, as the CDC website notes.

He added: “Pneumonia bacterial strains may change one DNA letter about every 15 weeks, a rate of mutation similar to that of the common antibiotic-resistant superbug MRSA.”

And Mercola concluded that regarding the pneumonia vaccine, “Overall, your best defense against any disease is having a robust healthy immune system.”

He cited a report from the Infectious Diseases Society of America, which says that “the prevalence of H. influenzae (40–45 percent) and proportion of b-lactamase–producing H. influenzae (37–50 percent) (extrapolated from middle ear fluid cultures of children with acute otitis media) have markedly increased among other upper respiratory tract infections since the widespread use of conjugated pneumococcal vaccines.”

And, the organization noted, “S. pneumoniae was more common than H. influenzae prior to 2000, the prevalence of H. influenzae has clearly increased while that of S. pneumoniae has decreased in the post–pneumococcal vaccine era, such that currently they are approximately equal.”