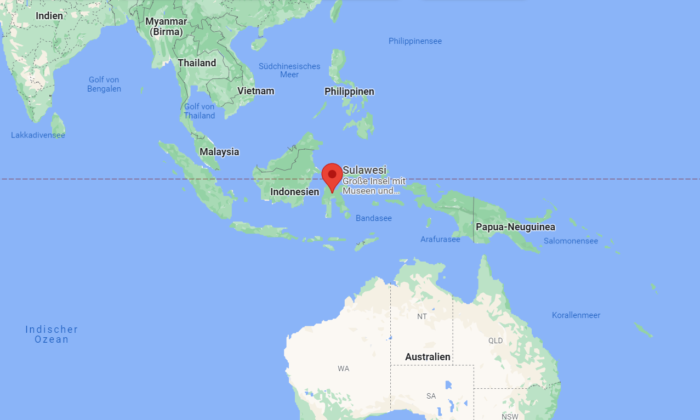 A map of Indonesia and Australia, Australia's new Labor government has signaled that it wishes to deepen ties with its northern neighbor. (Google Maps)
Australia

The new Australian government has signalled that it will prioritise deepening ties with the country’s northern neighbour Indonesia.

New Treasurer Jim Chalmers, in an interview with Sky News Afternoon Agenda on May 31, signalled the importance of bilateral ties with Indonesia, noting that Indonesian Treasurer Sri Mulyani was his first international call.

Chalmers said that Australia’s relationship with Indonesia had “absolutely” been perennially overlooked and noted for the new Labor administration the relationship would be a key to the Albanese government’s economic goals.

“We need to work harder at it. Anthony wants to, Penny Wong wants to, and I want to work closely with them as well,” Chalmers said, referring to the bilateral relationship.

“There’s a big international economic agenda. I hope to get to the G20 meetings in Bali in July so that we can make our contribution to making sure the G20 works effectively in the economic sphere as well as the issues beyond that.”

Indonesia will chair the next G20 meeting—or the Group of 20—an international forum designed to enhance global economic cooperation among the world’s major economies.

The decision to focus on deepening ties with Indonesia was highlighted by Labor during the election, with the party declaring they would establish an Australia-Indonesia Climate Resilience and Infrastructure Partnership as a key pillar of its engagement strategy with Southeast Asia.

The Labor Party has committed $200 million to the program drawn from the Overseas Developmental Assistance program, with hopes it can be expanded after more discussion with Jakarta.

The comments from Chalmers come as Australian Prime Minister Anthony Albanese prepares to travel to Indonesia for high-level talks on Sunday.

International trade and market expert, Matt Dalgliesh from Thomas Elder Markets, has previously told The Epoch Times that Indonesia could face issues in the coming months.

“Countries that are on our doorstep, like Indonesia, that have a huge population and are struggling for self-sufficiency in terms of their [own] self-sufficiency, they could have problems,” he said.

Dalgleish said due to lower socio-economic levels, much of the population already spend a higher proportion of income on food-related matters, and as grain supplies dropped, prices could rise as competition for supply heats up.

“When people become food insecure, that’s a very quick way to get civil disobedience and instability within a country,” he said.