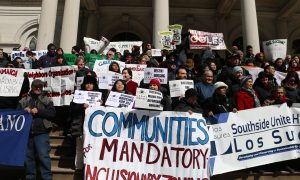 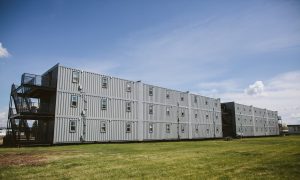 Are Shipping Containers the Answer to Housing Woes?
0 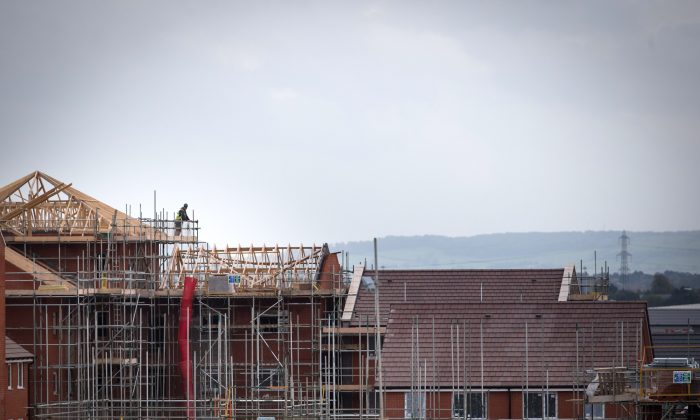 An increase in land supply is the usual solution put forward to solve the housing affordability crisis. What proponents of this argument fail to mention is that you need an industry prepared to deliver housing on that land and any development must be profitable to occur.

The models used by the sector to determine profitability assume both revenue and land value will be maximised. This immediately presents a barrier to delivering housing affordable to those on low to moderate incomes.

Why? Developers calculate the maximum price they can afford to pay for a piece of land using the following equation:

Net revenue is normally determined by referencing similar products recently sold on the market, either a house lot or housing unit. Therefore new housing takes on the price characteristics of existing supply, so it has a limited impact on local level affordability, depending on the level of supply. For lot price setting, many developers will work out the maximum selling price of the lot in order for the new product to deliver a housing unit just slightly under the cost of buying an established dwelling in the local market.

The development industry requires a return to compensate for the risk of undertaking often high-cost development activities, and there is little scope to reduce that profit as a result. However, when purchasing raw land or a development site from a landowner, the traditional development feasibility model employed will maximise the land value through maximising revenues. This ensures the highest land value, increasing the likelihood of persuading the landowner to sell and outbid competition. Great for the landowner, not so great for the end consumer.

As an example, say a developer can sell 20 townhouses for $500,000 each. Assuming the net revenue is $9 million ($10 million less GST and selling costs), total development costs are $5 million and the developer requires a profit of $1.5 million, the land value is calculated to be $2.5 million. If the existing use value was $1 million an uplift in value of $1.5 million has occurred.

Essentially the landowner has been rewarded by the public allocating the right to develop and has benefited from the uplift in value from its existing use. In many other countries, including the UK and US, this uplift in value is taxed to deliver some public benefit, often in the form of affordable housing. This ‘value capture’ model has been discussed widely in relation to infrastructure provision.

Since the mid 1990s, UK local governments have included affordable housing targets in their planning policy documents. Typically a local government in a high value area will require 30% of all dwellings to be set aside as affordable. These units would be made available under a variety of tenures such as social rent, shared ownership or affordable rent; all below market rates.

This would be an option for Australia, and indeed has been used in the form of inclusionary zoning, but requires firm policy and a long lead time to allow the industry to adjust. It would be most effective at the point of re-zoning for residential use or for increasing residential densities. The same principles apply to funding infrastructure through value capture.

Another more radical idea to deliver affordability is to actually restrict landowners to a prescribed level of return which would then enable developers to achieve an acceptable level of profit without maximising the revenue generated from sales. Again referring to the above example, instead of 20 townhouses at $500,000, if the landowner was restricted to a profit of $1 million this would reduce the necessary net revenue to $7.5 million, or $375,000 per unit, while maintaining the developer’s profit. Of course this is very simplistic and assumes a dislocation between developers and landowners but restricting or taxing the windfall generated from the permission to develop could generate an increase in affordable housing supply.

In broader terms, a working knowledge of development feasibility and land value calculations is essential for policy makers and planners. It aids an understanding of developer and landowner motivations and also how strategic and local planning decisions have an impact on profitability and therefore supply.