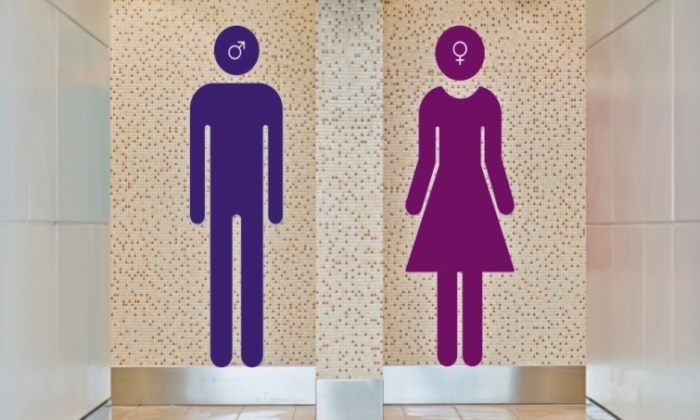 ‘Increased Risks of Harm’: Advocates Call for Trans Prisoners to Be Removed From Women’s Jails

Australia’s pro-women advocates have launched a petition to ask the Victorian government to remove male prisoners identifying as female from women’s prisons.

It comes after prisoners at Victoria’s largest women-only prison called for the transfer of a transgender prisoner who has a history of sexual violence against women and children.

Rachael Wong, CEO of Women’s Forum Australia, an independent think tank conducting research about women’s issues, argued on Tuesday that allowing trans-identifying males to stay in women’s prisons “exposes female prisoners to increased risks of harm and is a breach of their human rights.”

“Single-sex prisons exist to protect the dignity, safety and privacy of female inmates,” she wrote in a newsletter sent to members.

“Every effort should be made to ensure the safety and welfare of all prisoners, but housing males in women’s prisons—particularly dangerous male sex offenders—is not the answer.”

The joint petition between Women’s Forum and the Coalition of Biological Reality, which was launched at midday on Tuesday, has garnered 1,750 signatures by nine a.m. on Wednesday.

The move was a response to another petition by female prisoners at Dame Phyllis Frost Centre, which said many women became “visibly upset,” “triggered and traumatised” by the placement of a male inmate who has sexually assaulted a woman in Richmond street. The male sex attacker has previously been imprisoned in Europe for sexually abusing a young girl.

According to the petition, reported by the Herald Sun on Aug. 18, many female prisoners “carry significant trauma” associated with their experience of being victims of sexual assault.

“Therefore, upon hearing this news … the mental wellbeing of many of the women was severely compromised.”

Under a 2018 rule set by Corrections Victoria, which is responsible for the state’s system of correctional facilities, trans-identifying male offenders are allowed to be placed in women’s prisons.

The unit’s requirements documents say that as a guiding principle, an inmate should be housed in the prison of the gender they identify with rather than their biological sex. However, it noted that “in the placement of trans, gender diverse and intersex prisoners, the safety and welfare of the prisoner and of other prisoners are of paramount consideration.”

“It is also recognised that for trans, gender diverse and intersex prisoners, placement in an environment that accords with their external manifestation of their gender, but not their gender identify, may equally be harmful.  Relative to this risk, a much smaller proportion might pose safety risks to others, particularly if their criminal record indicates a history of sexual and/or physical violence,” the commissioners’ requirements, published in 2021, stated.

Women’s Forum Australia warned that Corrections Victoria’s current policy, that prioritises one’s gender identity over biological sex would put women at risk of “violence, sexual assault, and unwanted pregnancy, as has been demonstrated in overseas jurisdictions.”

Meanwhile, according to the United Nations Standard Minimum Rules for the Treatment of Prisoners (the Nelson Mandela Rules), male and female prisoners “shall so far as possible be detained in separate institutions,” and inmates shall be kept in institutions on account of their “sex, age, criminal record, the legal reason for their detention and the necessities of their treatment.”

A Department of Justice and Community Safety spokeswoman told The Herald Sun that they don’t comment on individual prisoners but stated that “all prisoner placement decisions are made with the best interests of each individual prisoner in mind while balancing the ­safety and security needs of the prison system as a whole.”