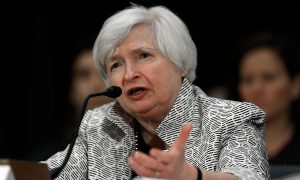 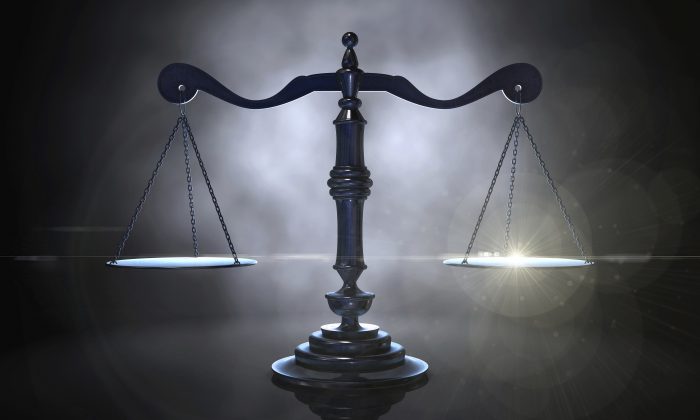 The distribution of income and wealth has not only been unequal but also economically inefficient. (iStock)
Business

Americans don’t want to be communists. The notion that everybody should make the same amount of money is far removed from our cultural values.

And yet, when we hear the term income inequality, we are automatically against it. Of course theoretically, if you are against income inequality, you think that everybody should have an equal—or the same—income. In reality, this is not how people understand the term.

It is more of an understanding that people should be fairly compensated for the work they do and that wealth should not be concentrated in the hands of the very few.

What Cities Can Do to Lower Income Inequality

Even wealthy people like Robert Johnson, the president of the Institute for New Economic Thinking, believes the inefficient and unfair distribution of income and wealth is a big problem for our society.

“If [wealth] is that concentrated, how can our politics be representative of the people? This billion dollars you need to run for president is almost a mockery of the notion of votes; and the amount of money [that] is being spent is making voter participation much more difficult. This is contrary to the principles of democracy. This is eating at the soul of many American people,” he said.

Not only might this distribution of wealth be unfair, it’s also thoroughly inefficient, said Ravi Batra, author of “End Unemployment Now.”

“Since 2009, we have created 1.5 million jobs, but this has cost $8 trillion in extra government debt. These jobs pay only $50,000 on average per year. For each job you spend $8 million. Where does it all go? It goes to [the wealthy class], they are supposed to be job creators but they are making money from deficits and consumer debt.”

A Closer Look at Income Inequality

The income the top 1 percent receives coincides with a rapid acceleration of consumer debt that started in the early 1980s.

Johnson believes the super-rich have captured the political process in order to get preferential treatment and concentrate their wealth and power.

“Wealthy people know how to escape the clutches of the government. They can move their company offshore; they can move their money offshore. They can protect themselves through lobbying and paying congressmen to stop legislation that would impose a burden on them,” he said.

The Folly of (Currency) War

This has been to the detriment of the middle class whose wage income has been stagnating for years, despite the increase in jobs. The compensation of employees has declined since 1970 (51 percent) to 42 percent in 2013.

“Excessive wealth concentration eventually destroys an economy. Supply and demand are what determine employment, not monetary or fiscal policy. If people become more productive, supply goes up. The main source of demand are wages. Wages have to rise in proportion to productivity so demand keeps up with supply,” he says.

He says productivity has increased steadily through improvements in technology, free trade, and outsourcing but wages haven’t risen because jobs have moved abroad.

Batra says we can solve this problem by competing in so called currency wars and making American exports more competitive again.

“The great destroyer of the middle class is the trade deficit. China and Japan manipulate their currencies, we can do the same. It will reduce the costs of exports. The trade deficit with China and Japan is $500 billion per year. You would create 1 million jobs straight away, the factories are still there,” he says.

In addition, he proposes other reforms that don’t need to be adopted by Congress, which he too thinks is catering for the wealthy elite.

An example would be to charter a government bank which gives out credit cards charging about five percent interest instead of the 15 to 30 percent commercial banks charge.

“The banks are charging the same rate as in 2007 even though their cost of borrowing is nearly zero,” he says. This would transfer around $90 billion in bank profits directly to consumers, Batra estimates.

Robert Johnson hopes the wealthy elite themselves will soon realize that they are not helping themselves either, as societal tension rise: “Fear of social violence will lead to migration outward, or it will lead to wealthy people embracing their stewardship again and acting in a way that is more holistic.”