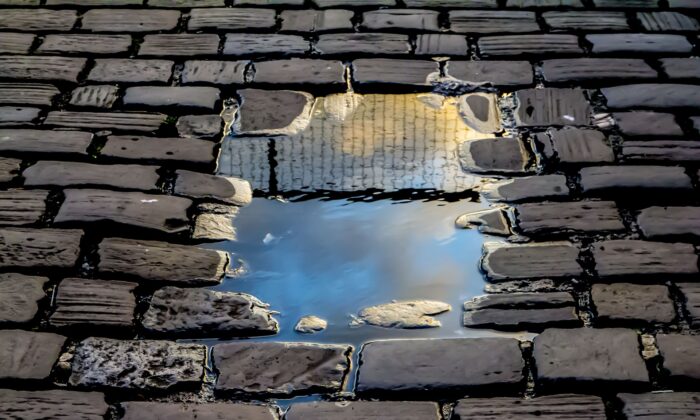 In This Season of Compassion, Spare a Thought for Prisoners

During the weeks between Thanksgiving, Hanukkah and Christmas I always recall warm childhood memories of the season: my parents preparing baskets for the needy, special decorations, shopping for gifts and happy family and friends who came to visit. It was a time full of hugs, good food, and meaningful communion with others.

This is also the time of year I think about the more than two million prisoners held in U.S. jails and prisons, each of whom likely has multiple family members who sorely miss them during the holidays.

Yes, those convicted of crimes need to be locked away for our protection, especially those guilty of violent crimes and the career criminals. But realize that the United States incarcerates more of its population than any other nation in the world. Why that is can be the subject of a future column. Right now, I want to stress that showing compassion for prisoners during the holidays is not being soft on crime or pro-criminal. Pity and identifying with the plight of others are important human emotions, especially this time of year.

My thoughts on this were stoked by a recent essay written by a New Jersey State Prison inmate named Tariq MaQbool. He’s serving a 150 year sentence for kidnapping, armed robbery, and a double homicide. Is he right where he should be? You bet he is! But his essay, entitled “Tackling a Huge Taboo: Sexual Desire Behind Bars,” made me think.

Reality, MaQbool declared, is not like you see on TV programs or movies filled with “terrible jokes about homosexuality and prison rape.” Reality for prisoners, he says, is about profound loneliness and loss of that human contact we all crave. Their situation has been made much worse the last year and a half by COVID-19-inspired bans on outside visitors.

They may be convicted of horrible crimes, MaQbool wrote, but prison inmates remain human beings with normal desires for intimacy, a chance to visit with partners and family and engage in private conversations.

MaQbool reminds us that 20 years ago, 17 states offered what were called “conjugal visits” for prisoners and their loved ones. The idea was to help balance deserving inmates both emotionally and sexually. The visits were seen as a way to ensure an inmate’s good behavior and help curb violence within the prison.

These visitations can stretch over several days and are held in specially outfitted trailers or family cottages. They have extra bedrooms so children or close family members can participate. A full kitchen encourages visitors to bring favorite foods. There is a communal area stocked with G-rated DVDs and various board games. The atmosphere is designed to tempt the inmate with a taste of normal family interaction. It’s thought that prisoners who stay connected to family members will find it easier to reenter society and be less likely to commit more crimes.

Left now with only phone calls to the outside world, the unmarried MaQbool writes, “We all struggle with a deprivation that feels like castration. I can also tell you that being lonely and sexually frustrated can lead to feelings of hopelessness, depression, and even violence.”

MaQbool says that at his New Jersey state prison, ironclad rules against “lewd behavior” prohibit touching a visitor who is not a spouse. If you are married, according to MaQbool, contact in the open visitor’s room can’t be too intimate.

“You can briefly hug or kiss at the beginning and end of a visit only. If you hold your wife for too long, or you kiss her too passionately, you can be charged with a lewd act.” MaQbool says punishment included a stint in solitary confinement for one of his friends, an elderly married inmate. (A spokesman for the prison says solitary is now no longer practiced there.)

If there is room on your holiday compassion plate this season, you may want to include a thought for the millions of convicts, and those incarcerated while waiting trial, who will have no holiday cheer. Yes, their situations are often due to their own bad decisions, but they are still people in need of human kindness.