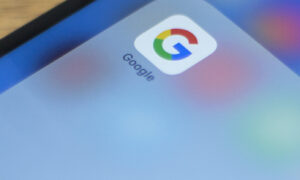 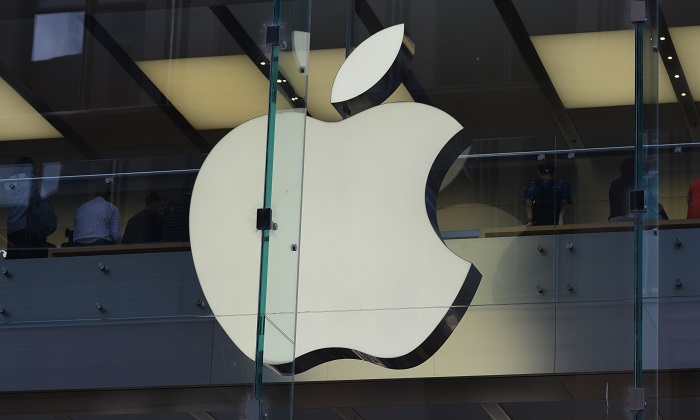 Tech-giant Apple has apologized for slowing down its old iPhones and has dropped the price for battery replacements as a way of making amends. (Peter Parks/AFP/Getty Images)
Tech News

In the Wake of ‘Batterygate,’ Apple Apologizes

Facing mounting public pressure, Apple has apologized for slowing down its iPhones as their batteries aged.

The tech giant posted an apology on its website on Thursday, a week after it confirmed that it had been slowing down iPhones with lower-capacity batteries, in a bid to avoid accidental shutdowns.

“We’ve been hearing feedback from our customers about the way we handle performance for iPhones with older batteries and how we have communicated that process. We know that some of you feel Apple has let you down. We apologize,” read the letter.

Apple apologizes about those battery and performance issues and discounts iPhone battery replacements to $29 https://t.co/lTJsDtR94P pic.twitter.com/TvgniwWPVY

Over the battery issue, coined as ‘batterygate’ by some, Apple has attracted criticism in the press for not informing its customers about its decision to slow down phones with older batteries.

As part of its apology, Apple is reducing the price of an out-of-warranty iPhone battery replacement, dropping it to $29. The replacement typically cost $79.

This reduction in price is being made for “anyone with an iPhone 6 or later whose battery needs to be replaced, starting in late January and available worldwide through December 2018.”

Some critics said Apple was intentionally slowing down the processor of its iPhone 5, iPhone 6 and certain iPhone 7 models through operating system software updates as a way to force consumers to buy new models.

A number of lawsuits have been launched against the company based on this premise.

One law suit said: “Apple disregarded the rights of plaintiffs and members of the proposed class and sub-classes by its failure to have previously disclosed that it was intentionally slowing down performance of older devices to compensate for battery degradation in order to push people to upgrade their iPhones faster and failed to provide iPhone owners with better ways to accomplish the same goal such as replacing the batteries of an older iPhone model.”

With all the outrage over iPhone battery throttling, no other smartphone continues to see regular software and feature updates for 4+ years or more. Apple is NOT out to get you!

In its letter, Apple addressed the idea that it intentionally slows down its iPhones to increase sales.

“First and foremost, we have never — and would never — do anything to intentionally shorten the life of any Apple product, or degrade the user experience to drive customer upgrades,” read the letter.

“Our goal has always been to create products that our customers love, and making iPhones last as long as possible is an important part of that.”

The letter went on to describe how batteries become less effective and why updates were done to avoid device shutdown. It also said that it will be issuing an iOS software update that will allow users to better monitor the performance of their iPhone’s battery.

Apple confirms that they will issue an iOS software update ‘early in 2018’ with new features that give users more visibility into the health of their iPhone’s battery, so they can see for themselves if its condition is affecting performance. Probably in iOS 11.3. pic.twitter.com/FcNDMgfo93

“As always, our team is working on ways to make the user experience even better, including improving how we manage performance and avoid unexpected shutdowns as batteries age,” said the apology.

If you’re wondering whether your iPhone’s performance may be affected by Apple’s battery throttling, Apple’s website lists the following symptoms: