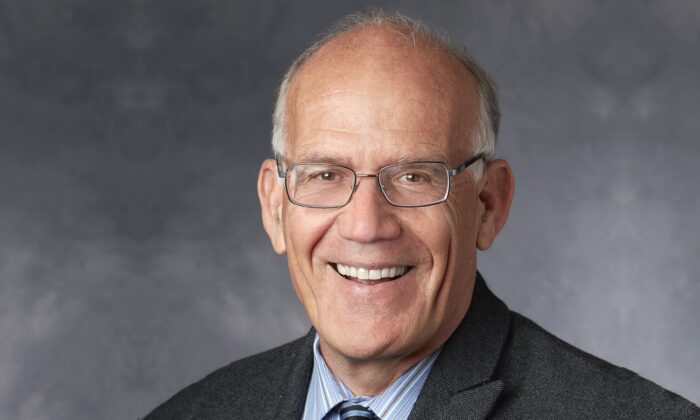 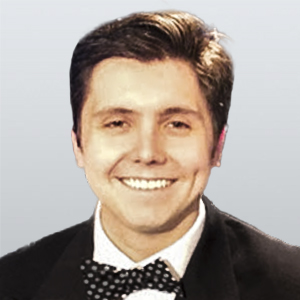 Victor Davis Hanson’s latest book, “The Dying Citizen: How Progressive Elites, Tribalism, and Globalization are Destroying the Idea of America,” is a prescient account of how the American conceptualization of citizenship has been eroded by progressive ideologues and those who wish to undermine the original intent of the Framers. He focuses on the categories of pre-citizens and post-citizens.

Hanson defines pre-citizenry as a concept that “reflects ancient economic, political, and ethnic ideas and customs that were once thought antithetical to the modern democratic state.” The pre-citizen category is subdivided into three different concepts: peasants, residents, and tribes. These concepts are separate and mutually exclusive because they reflect differing realities of how citizenship is viewed.

Hanson defines the post-citizens as elites who hold a unifying philosophy “that human nature has evolved since 1788, and the Constitution must catch up. In other words, it is now time to move beyond classical citizenship to accommodate a much different American and a new global community.”

The people in this group are subdivided into three categories: the unelected, the evolutionaries, and the globalists. Each of these groups works to undermine the traditional understanding of citizenship handed down through the political thought that predated the Founding and is the cornerstone of our country’s identity.

The overall tenor of the book argues that the cadre of leftists who are trying to subvert the tradition of American constitutional republicanism holds a philosophy that is alienated from American values. The history that Hanson presents is a critical outline of how these factions grew to dominate a competing majority of the American polity. In a word, the problem that America faces, according to Hanson, is existential. We are in a time of choosing:

These questions may present a no-brainer for many conservative and libertarian political activists, but the jury is still out for the apolitical rest of the country. The answer lies in how immigration has become such a pivotal issue.

If the progressive cadre can subvert the vote by allowing in more people, they can dilute the authentic voice of American citizens who are already here and were born here. One shudders to think that this book’s premonitions will not come to pass, but a cursory look at the border shows that the heel of globalism is already at America’s southern door.

Another factor contributing to how America will decide her fate is whether its people will learn its authentic history. Hanson looks at the ahistorical revisionism that has gripped the classrooms. It is no surprise to think that a country that does not know itself can preserve itself. Yet, Hanson warns that if his compatriots do nothing to combat the radicalization of the next generation, the likelihood of the “decolonization” of America coming to pass will be imminent.

A sympathetic yet cynical reader of American politics may see Hanson’s book and this review as nothing new under the sun. However, how long must the fire bell go off in the night, and how many rings must its cadences bring to rouse him from an apathetic stupor?

To the left, the American dream defined by the Founders and our forefathers’ generations before us is a delirium that we ought to break away from entirely. They may very well get their wish if traditionally-minded Americans continue to sit on the sidelines or become further detached. Citizenship is an honor and privilege of being born in a great nation, which revolutionaries want to dismantle entirely.

It is almost no surprise that the liberal progressives and globalists are using replacement migration to displace (or, in their words, marginalize) the American-born voting population. The result of replacement migration will use the benefits of being a citizen (such as welfare, unemployment, Medicare, Medicaid, etc.) as a political bribe to register the influx of voters as Democrats. These elites, therefore, will not have to win over independents or moderates to enact the Green New Deal, Medicare for All, or any other liberal public policy.

In all, Hanson’s book provides the reader with a historical-political choice that is up for each of us to choose and to persuade our fellow citizens likewise to adopt.

For many, the option will not be a difficult one to make, but the daunting challenge of battling institutionalized leftist globalism is a war that requires tact and cunning. With the decolonizers and revolutionaries having captured the forts of the West (academia, government, and enterprise), it is a purely uphill fight to reclaim these grounds for the America of the Framers rooted in the Western historical tradition.

The canceling of students and professors alike makes the process all the more challenging in the ivory tower; the minority status in the House and Senate makes it challenging to stymie the Biden Administration’s plans; and the surge at the southern border lowers the statistical odds that Americans will be able to beat the advocates of replacement migration.

A question to ponder is whether we have already crossed the Rubicon on our march toward the globalist-progressive revolution. Without giving away the book, the reader must use the facts presented by Hanson to do the work that the community organizers and change agents of the Left have been doing for nearly half a century. If there have genuinely been multiple revolutions in American politics, how many more can a country withstand without crumbling?

In summation of Hanson’s book, the main takeaway every reader will get is a profound sense of urgency, a need to civilly participate and engage with their neighbors, and prepare for the final chapters of the culture war.

As Hanson thoroughly notes, the issues, ideas, and people involved are not new phenomena in American politics. They have come in waves, eroding the rocky shores of the American identity for over a century. This book is much like the textbook one uses as a map when charting where you go in a challenging class, except that politics is in the real world.

This book, however, is more than just a neat reference guide; it’s an urgent call meant to explain the intricacies of our intellectual/political history in one concise volume. It is required reading for all those who seriously want to engage in the fieriest issues of our days at their most thoughtful levels of depth.