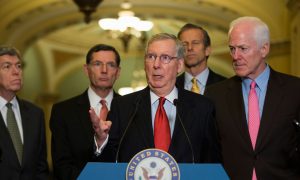 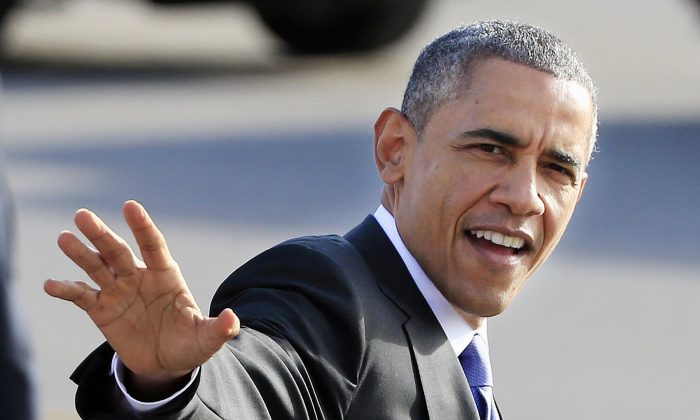 President Barack Obama waves to a crowd after arriving in Nashville, Tenn., Tuesday, Dec. 9, 2014. Obama is in Nashville to visit the Casa Azafran community center and speak about immigration reform. (AP Photo/Mark Humphrey)
US

NASHVILLE, Tenn.—President Barack Obama is touting the benefits of immigration in a place not usually thought of as an American gateway.

He’s in Nashville, Tennessee, which the president says has one of the nation’s fastest-growingimmigrant communities.

He says immigrants have come to Nashville from as far away as Somalia and Nepal and that welcoming them benefits everyone.

Obama is urging Congress to pass legislation to overhaul the nation’s immigration system.

But with that unlikely, Obama recently used his executive authority to extend deportation relief and work permits to some 4 million immigrants in the U.S. illegally. His action would affect those who have been here more than five years and have children.

Republicans want to use their authority over federal spending to force Obama to roll back his decision.