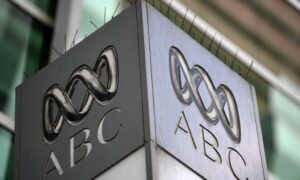 Aussie MP Asks Whether Australian ABC Is 'Infiltrated by the Chinese Communist Party?'
0 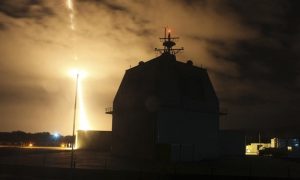 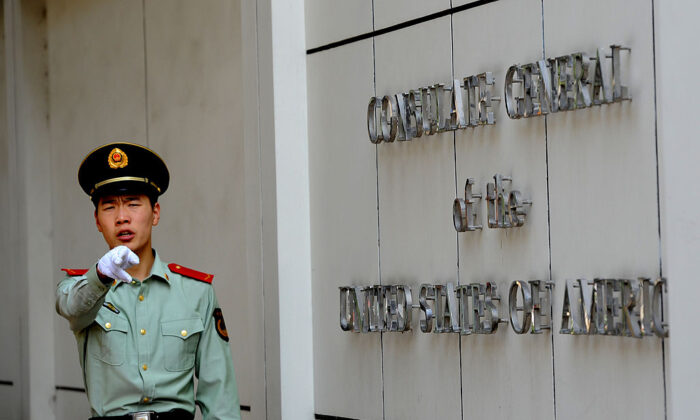 A Chinese paramilitary policeman gestures to photographers at the entrance to the US consulate in Chengdu, southwest China's Sichuan province on September 17, 2012. (Goh Chai Hin/AFP/GettyImages)
China-US News

Beijing Orders Shutdown of US Consulate in Chengdu in Retaliation

Beijing has ordered one of the U.S. consulates in China to shut down, in an apparent retaliation against Washington over its decision to close down the Chinese consulate in Houston.

China’s Ministry of Foreign Affairs ordered the closure of the U.S. consulate in Chengdu, the capital of southwestern China’s Sichuan Province. In a statement issued on its website on Friday, the Ministry said it informed the U.S. Embassy about its decision on Friday morning.

Currently, the United States has six diplomatic outposts in China, an embassy in the capital Beijing, and five consulates. The five are located in the Chinese cities of Chengdu, Guangzhou, Shanghai, Shenyang, Wuhan.

Beijing’s decision came just two days after the U.S. State Department ordered the Chinese consulate in Houston to close to “protect American intellectual property.” On Wednesday, President Donald Trump said it may be possible that more Chinese missions in the United States would be forced to close.

China’s Ministry of Foreign Affairs said its decision to close the U.S. consulate in Chengdu was a “legitimate and necessary response,” and accused Washington of launching “a unilateral provocation” by ordering the Chinese consulate in Houston to close down.

It demanded that the United States to “immediately retract its wrong decision and create necessary conditions for bringing the bilateral relationship back on track.”

Recently, a court document filed on July 20 revealed that that the Chinese consulate in San Francisco was harboring a wanted visiting Chinese researcher, after she was interviewed by the FBI. She faces federal charges over concealing her ties to the Chinese military to obtain a visa.