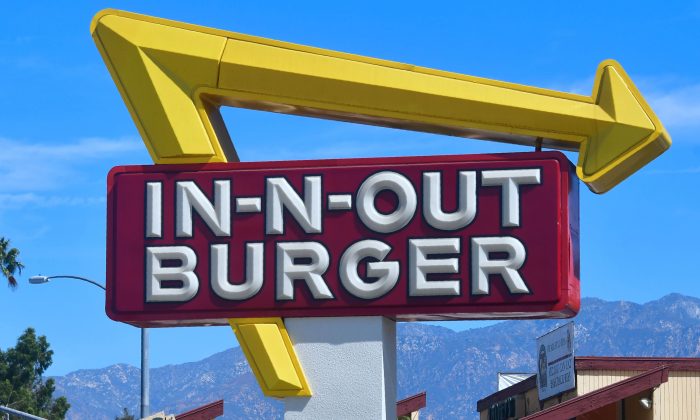 An In-N-Out in Contra Costa County, California, has been hit with fines for refusing to ask customers to present evidence showing they are vaccinated against COVID-19, according to reports.

The branch, located in the East Bay suburb of Pleasant Hill, has reportedly been fined twice—a total of $750—by Contra Costa County’s health department for not checking customers’ vaccination status for indoor dining, as is required by local health protocol, SFGate reported.

Contra Costa County and two other Bay Area health jurisdictions—San Francisco County and the city of Berkeley—have mandated that restaurants ask customers for proof of vaccination if they wish to eat indoors.

The location was served with a notice of violation on Oct. 5, and subsequently fined $250 on Oct. 14 and $500 on Oct. 19, a spokesperson for Contra Costa County’s health department told SFGate, adding that the In-N-Out faced “repeated complaints from members of the public.”

It isn’t clear whether the fines have been paid yet. Further fines will be $1,000, the spokesperson added.

The news comes as San Francisco’s only In-N-Out in Fisherman’s Wharf on Oct. 14 became the first restaurant to be shut down by the city’s health department for refusing to check customers’ COVID-19 vaccination status.

It was ordered closed by the San Francisco Department of Public Health for violating a mandate issued by the city in August that went into effect on Aug. 20. The branch has since reopened but for takeout only.

The city’s health department told The Epoch Times in a statement that the decision was made “because of the threat it [the business] poses to public health.”

Responding to the closure, Arnie Wensinger, chief legal & business officer for the In-N-Out chain, in a statement called the city’s vaccination requirement an “intrusive, improper, and offensive” governmental “overreach.”

“After closing our restaurant, local regulators informed us that our restaurant Associates must actively intervene by demanding proof of vaccination and photo identification from every Customer, then act as enforcement personnel by barring entry for any Customers without the proper documentation,” he said.

Wensinger added that the In-N-Out branch “properly and clearly” posted signs that outlined the vaccination requirements for indoor diners, but said that the store refused to act as “the vaccination police for any government.”

He accused the city of forcing restraints to “segregate Customers” based on their COVID-19 vaccination status, calling the requirements “unreasonable, invasive, and unsafe.”

“We fiercely disagree with any government dictate that forces a private company to discriminate against customers who choose to patronize their business,” the statement concluded.

There are four other In-N-Out locations in Contra Costa County, but the county health department spokesperson said these branches haven’t received a notice of violation or notice of fine.

The Epoch Times has reached out to Contra Costa County’s health department for additional comment. 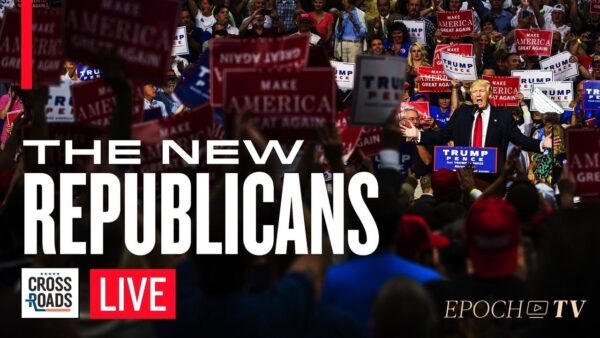