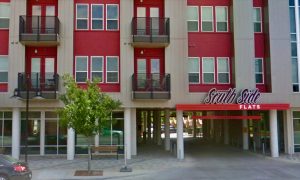 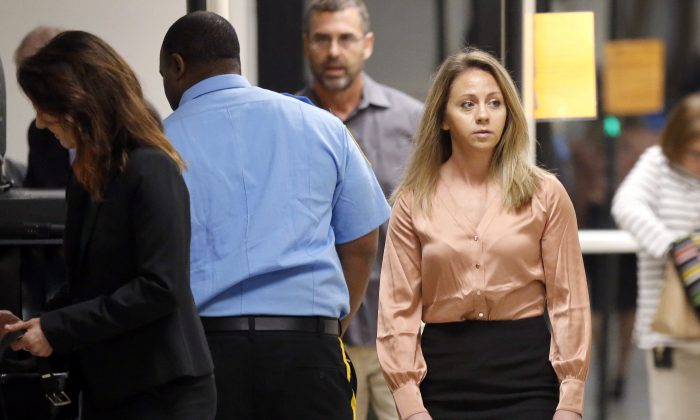 A Dallas County judge this week ruled the murder trial for a former Dallas police officer, who fatally shot a man in his own apartment, will take place in the county.

On Sept. 16, District Judge Tammy Kemp ruled the murder trial for former officer Amber Guyger, 31, will remain in Dallas, despite her defense lawyer’s efforts to move the case elsewhere.

The 31-year-old allegedly shot Botham Jean on Sept. 6, 2018, after she mistook him for an intruder upon entering his apartment after her shift was over. She noticed that Jean’s door was slightly ajar and entered his premises by mistake where he appeared in the darkness, police said. Guyger lived in an apartment one floor below Jean’s unit.

Earlier this summer in court, the former police officer’s defense attorney claimed their client couldn’t get a fair trial in Dallas County because of the case’s publicity, and requested the venue for the trial be moved elsewhere, reported Fox News.

The 31-year-old’s defense team argued it would be difficult to put together a jury of 12 women and men, and four alternate jurors, who wouldn’t show prejudice towards the case.

Judge Kemp, however, denied the change of venue request after the jury was selected on Sept. 13, reported the The Dallas Morning News.

Of the chosen jurors, eight of the 12 were aware of the case, while all four alternate jurors had heard of the case. Only one of the 16 selected had formed an opinion but said they could set it aside and make a decision based on the evidence presented in court, prosecutor Doug Gladden told Kemp, reported Fox News.

Gladden said, “What these numbers show is that despite the volume of news articles, the coverage, the media coverage, while some articles could be portrayed as sensational—most of which were editorial articles—the coverage in this case was not pervasive.”

Guyger was initially arrested on a manslaughter charge on Sept. 9 and released the same day on a $300,000 bond, but the charge was upgraded by jurors to murder on Nov. 30.

According to an arrest warrant, Guyger said she had got off on the wrong floor and because it was dark she believed she “had encountered a burglar.” Guyger said the man did not follow her commands.

She said she gave several verbal commands to the individual, then drew her weapon and shot the man twice. Guyger then called 911.

The officer was in tears as she spoke to the 911 operator. Jean was later transported to the hospital where he died.

Jean, a native of the Caribbean island nation of St. Lucia, was a 2016 graduate of Harding University in Arkansas and was interning at PricewaterhouseCoopers at the time of his death.

Jean was active in campus affairs, leading a men’s social club and interning at the campus ministry of the Christian-faith-based college.

The trial is scheduled to begin on Monday, Sept. 23.