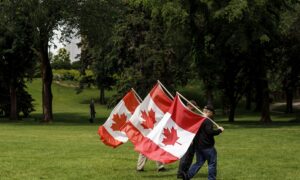 Canada Day 2021: Do We Really Have Nothing to Celebrate?
0
Share Now
TelegramFacebookTweetEmailTellMeWeReddit
Copy Link 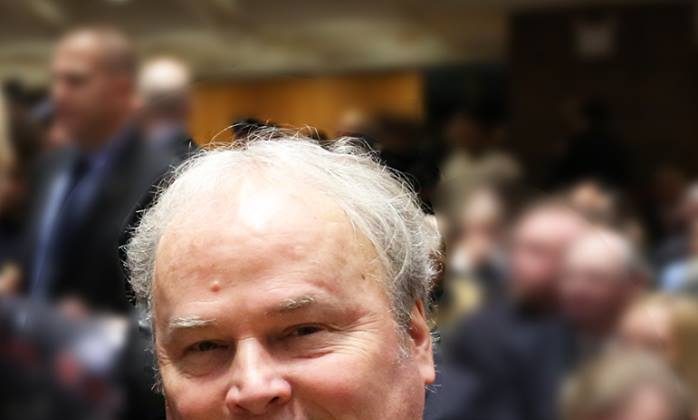 During the past 20 years, I have been a privileged guest at many NYPD events.

The presence of rank and file police officials, dedicated to protect and serve, at these events always made me proud of being an American.

Yet, there was often another presence at these events, a true American champion of forgiveness.

Although a quadriplegic since he was shot on July 12, 1986, the presence of NYPD Detective Steven McDonald was always inspirational.

McDonald was always a larger-than-life presence at every assembly.

The presence of this great man was always a testimony to the efficacy of humility, respect, and dignity.

Detective Steven McDonald is a true hero to his family, the NYPD, his faith community, and to all of America.

Life can dramatically change for anyone in a split second, as it did for Steven McDonald. His life changed while protecting and serving the people of New York City while on patrol in 1986.

Within seconds after he and his partner approached three boys in Central Park, one of them shot Steven three times with a handgun.

The incident paralyzed his body from the neck down for thirty years until his death on Jan. 10, 2017.

But Steven’s character transformed this tragedy into a mission for his faith, family, and country.

He became the NYPD’s greatest ambassador of police-community relations by illuminating a life of forgiveness, grace, and goodness.

Although paralyzed in body, Steven’s life became a supreme statement to the world that nothing is more powerful than the human heart.

During his son Conor’s baptism (born six months after the shooting) at a Bellevue Hospital chapel in 1987, Steven’s wife Patricia Ann read a statement. The words resounded throughout Steven’s life and will do so eternally as they epitomize the greatness of his character.

“I forgive him,” Steven’s wife read, “and hope that he can find peace and purpose in his life.”

Although his shooter was convicted for attempted murder, Steven always hoped that he find healing and peace. This was expressed through his book, “The Steven McDonald Story,” by campaigning against gun violence, and most importantly, through his life of charity, community, and virtue.

Steven will be forever remembered as a paragon of forgiveness. His life will be a perpetual statement that the value of life is not determined by physical strength but by the power of character.

There are many moving tributes that have expressed the greatness of Steven’s life.

These words, from the eulogy of NYPD Police Commissioner James P. O’Neill at Saint Patrick’s Cathedral on Jan. 13, deserve our reflection:

“He helped redefine what a hero is in the NYPD. And he did something good … every day.

“Detective Steven McDonald was a stronger person than anyone sitting in this grand cathedral—or anyone within the sound of my voice right now.

“What we can learn from Steven’s life is this: The cycle of violence that plagues so many lives today can be overcome only by breaking down the walls that separate people. The best tools for doing this—Steven taught us—are love, respect, and forgiveness.

“The shield Steven proudly wore on his chest symbolizes something sacred to every man and woman who has ever been a member of the NYPD. And every day that Steven was on this earth, he embodied its rich tradition of courage and compassion.

“As we honor this great man today, let’s also ask that Steven’s fellow cops continue to be blessed and protected. For they are the ones who will forever carry on his important work.”