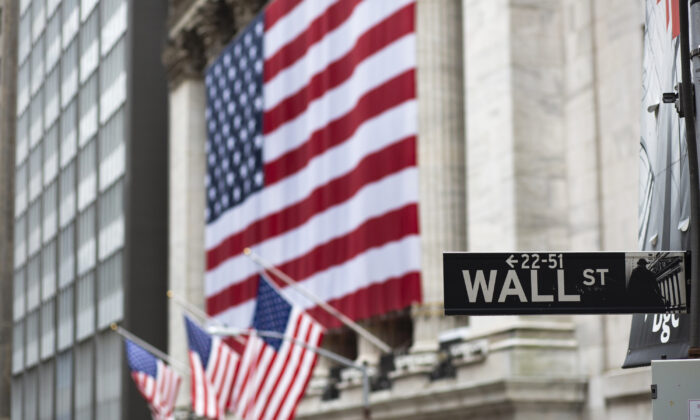 In Defense of Defaulting on the National Debt 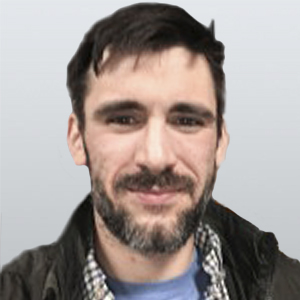 With the acknowledged national debt now a politically and economically unpayable $30 trillion (in reality, its unfunded liabilities are far greater), Americans should start to become acclimated to the realities of the United States’ eventual, inevitable default. While it may seem unfathomable, and the results too catastrophic to imagine, in fact, the likely damage to everyday Americans would be minimal in the short term and unquestionably a net plus in the long term.

This is far from surprising and not a new problem. As Carmen M. Reinhart and Kenneth S. Rogoff detail in their comprehensive review of the subject, history shows that great powers defaulting on their debts was long the rule, not the exception, and that the long-term implications of various regimes’ repudiations of their external debts in particular were minimal or a net plus, depending on the circumstances.

As a way of starting, it is helpful to contextualize the current numbers we’re talking about, because, frankly, they would have been unfathomable previously. As the old math joke, “What is the difference between a million and a billion? Basically, a billion,” illustrates, the orders of magnitude under discussion are scarcely comprehensible. But the reality is that a trillion dollars is $999 billion plus another billion.

The present debt level has only been manageable because of the artificially low interest rates provided by successively accommodating Federal Reserve chairs dating back to Alan Greenspan. With both fiscal and monetary policy having been run heedlessly off the rails for twenty years, the reckoning of a higher interest rate environment necessarily awaits. Short of cuts in annual spending drastic enough to produce large running surpluses (not likely), default is the only sensible option toward which to encourage policymakers.

For context, consider that when Ronald Reagan and the Democrats controlling Congress started running budget deficits that hadn’t been seen since the Second World War, the national debt was running in the hundreds of billions—eventually jumping into the low single-digit trillions.

In the 1990s, as the unipolar moment was beginning, successive administrations and Congress seemed to recognize the foolishness of their previous policies. Compelled by grassroots activism and insurgent Republican candidacies, George H.W. Bush and Bill Clinton both made deals to cut spending and raise taxes. By the time Clinton left office, the country was running a budget surplus and the national debt was projected to be paid off by the end of the decade.

Then came George W. Bush and his disastrous wars of choice. The size and scope of the government grew at the same time that historic tax cuts were enacted. The words of then-vice president Dick Cheney should have spooked foreign buyers of U.S. debt more than they did. He was of the opinion that “deficits don’t matter.”

Nor did they matter to Barack Obama, his successors, or their congressional partners—to the point that the mere $30 trillion in openly acknowledged debt amounts to over $80,000 per American.

Nor did the regular trillion-dollar deficits matter to the Fed, which with its accommodating and regularly mandate-violating policies has raised the stakes of the coming financial oppression orders of magnitude higher than they would have been had interest rates been determined formulaically or purely by market forces.

The good news, at least for ordinary Americans, is that we personally just don’t hold very much of the debt. Fully two-thirds is held between the Fed, various other U.S. government entities, and foreign governments. A U.S. government default wouldn’t be the first time the latter have taken a haircut (Alexander Hamilton and Richard Nixon both undertook such necessary actions), and our own government has spent the money so poorly that no coherent argument can be made that justifies paying them back. They would just continue in their profligate ways. As for Wall Street, they’ve lived on corporate welfare long enough to justify their taking a one-time bath.

Apart from not paying perpetual interest on ever-increasing debt, another benefit of default, rarely mentioned but arguably one of the most important from the antiwar libertarian perspective, is that it would essentially end Washington’s ability to practice unbridled military Keynesianism. Slapping pointless wars and military buildups on the credit card has become Congress’s standard operating procedure. It is not a coincidence that our annual trillion-dollar deficits are approximately equal to the trillion dollars dumped into the military-industrial complex black hole each year.

With foreign investors temporarily alienated, the Fed would be faced with the choice of either absorbing the entire amount of “defense” spending with its own balance sheet (thus sparking a drastic inflationary bout that would visibly discredit the unconstitutional institution) or forcing Washington to give up the myth of global military indispensability.

Either case is preferable to the current course.

It is in the interests of the American people, our children, and our grandchildren, and would arguably do more for world peace than any other realistic scenario imaginable.

So, contact your representative today and tell them you support defaulting on the debt.

Joseph Solis-Mullen
Follow
A graduate of Spring Arbor University and the University of Illinois, Joseph Solis-Mullen is a political scientist and graduate student in the economics department at the University of Missouri. A writer and blogger, his work can be found at the Ludwig von Mises Institute, Eurasian Review, Libertarian Institute, and Sage Advance. You can contact him through his website JSMWritings.com or find him on Twitter @solis_mullen.