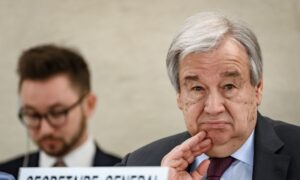 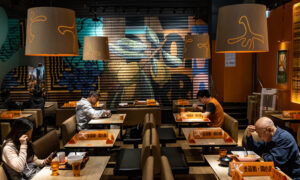 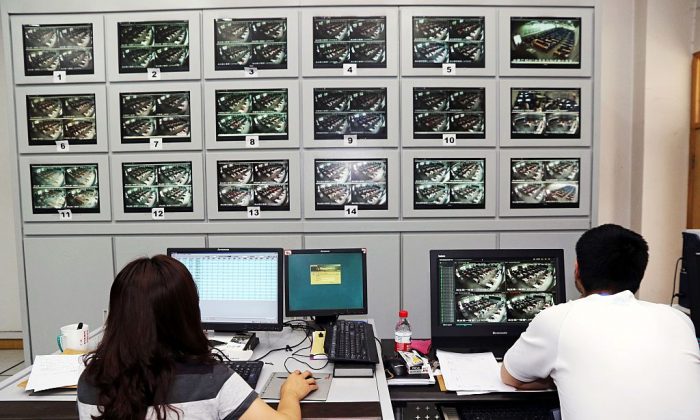 Millions of high school students are set to take China’s annual college entrance exam beginning on June 7. According to China’s state-run media, security at test centers will be tight to prevent the rampant cheating that’s been common in recent years.

Also known as “gaokao,” China’s annual college entrance exam in June is viewed by Chinese parents and students as a life-changing event: One’s gaokao score is the sole determinant of where a student will gain admission to college.

According to the Chinese regime’s state-run newspaper, Global Times, an estimated 9.75 million students will take the exam this year, the highest number in the past eight years.

Cheating has become a major concern. China’s Ministry of Public Security agency, in a coordinated effort across multiple provinces, including Inner Mongolia and Liaoning in northern China, Shandong Province in eastern China, Hubei Province in central China, and Sichuan and Guangdong in the south, have taken down 12 criminal rings and arrested more than 50 suspects.

They also shut down six production lines that were making illegal electronic devices for cheating and eight stores selling them, reported Hong Kong media Oriental Net on June 4. The suspects were found to be making small hidden cameras, encrypted wireless digital signal transmitters, and hidden wireless signal receivers. Additionally, the suspects held training classes to teach people how to use and market these devices.

In Harbin, the capital of northern China’s Heilongjiang Province, a Mr. Dai was arrested by Harbin police for selling copies of a fake gaokao exam through different WeChat accounts he created, reported state-run media The Paper on June 6. Mr. Dai admitted that he sold fake exams at a price of 300 yuan (about $47) per set. He has already made 170,000 yuan ($26,600) from his sales.

To tighten security, test centers across central China’s Henan Province will check students’ fingerprints, along with their pictures and personal IDs, before they’re allowed to enter, according to state-run media Xinhua.

Additionally, test takers are forbidden to dress in anything with metal, including bras with metal strap hooks. Metallic glasses will be allowed, but they will be inspected for any unusual weight or thickness that would indicate the glasses may contain a hidden camera. Students with hearing aid devices or pacemakers would be required to present documents from medical authorities and approval from local exam administration offices.

In Qingdao City in Shandong, facial recognition systems will be put in place at test centers to confirm the test takers’ identities, in addition to personal ID and fingerprint checks, reported Xinhua. Hiring a stand-in to take one’s exam is a common cheating scheme.

For years, Chinese authorities have tried to tackle the cheating problem. In June 2015, in Luoyang City in central China’s Henan Province, drones were deployed to monitor students.

However, cheating is not a problem limited to the gaokao alone. Chinese nationals in the United States have been caught cheating by hiring imposters to take the SAT and TOEFL in their place.

In May 2017, Wang Yue, a Chinese student at Hult International Business School in Cambridge, Massachusetts, was arrested for taking the TOEFL for three different students.