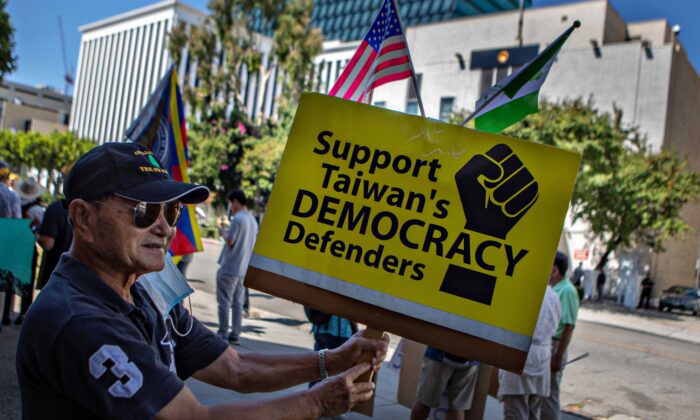 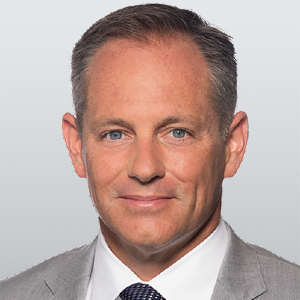 China launched missiles over Taiwan and into Japanese waters in a truculent response to U.S. House Speaker Nancy Pelosi’s (D-Calif.) Aug. 2 visit to the island nation.

That was just the latest sign that Beijing isn’t deterred and might be closer to trying a military takeover of Taiwan than most believe. Given how long it takes to build modern naval warships, the United States needs to start building now if it’s to have the fleet it’ll need to deter Chinese aggression.

Last year, Navy Adm. Phil Davidson, former commander of the U.S. Indo-Pacific Command, cautioned Congress that China is preparing to move against Taiwan by 2027. That assessment is shared by the current Indo-Pacific commander, the current CIA director, and Mike Pompeo, former secretary of state and onetime CIA director.

Why 2027? Eyeing negative economic and demographic trends and the regional military balance, Chinese leaders worry that the odds that they’ll be able to achieve their long-held goal of conquering Taiwan will fade with each passing year after that.

A seemingly endless supply of cheap labor allowed China to become the world’s factory, raking in huge profits. That also enriched the Party, which was then able to fund massive military programs and conduct nefarious debt diplomacy to buy access to overseas ports and markets.

But China’s one-child policy created a looming population crisis, and already, its pool of able-bodied workers is shrinking. On top of that, the economy faces added pressure from the regime’s disastrous zero-COVID-19 policies and a looming global recession.

Beijing is accused of misreporting economic growth and demographics to present a false picture of strength and resilience. However, that facade will crumble as the population declines, driving up labor costs and halving gross domestic product growth rates by decade’s end.

In 2016, China’s navy surpassed the U.S. Navy as the largest fleet in the world. The Chinese navy has since continued to grow, while ours has shrunk. The Chinese fleet is modern and lethal, with everything from nuclear missile submarines to supercarriers.

But most of that fleet will reach its 30-year life span at this decade’s end. Then, Beijing will have to decide whether to extend the ships’ service lives or continue its high-capacity shipbuilding program.

Demographic and economic pressures will make both options problematic.

Further confounding Chinese military planners are increasingly well-armed neighbors. Japan is on track to break its self-imposed 1 percent gross domestic product limit on defense spending. The newly created AUKUS (Australia–UK–U.S.) pact portends the addition of Australian nuclear submarines to the region. And South Korea, Taiwan, and the Philippines have all increased their defense spending past that of many NATO members.

First, the United States and its allies must present Chinese leader Xi Jinping with an unfavorable military power balance. Building new ships and planes and increasing supplies of advanced munitions would send an unmistakable message to CCP leaders that success in an invasion of Taiwan can’t be assured.

That won’t be easy. The United States is no longer the arsenal of democracy that it once was. Economic and industrial vulnerabilities include inadequate commercial shipping to sustain a wartime economy, too few logistics ships to sustain military operations, and a shipbuilding industry too small to maintain today’s fleet, let alone build a larger one.

Unless we move quickly to address those weaknesses, Chinese leaders might well calculate that they could outlast the United States in a long war—if they strike sooner rather than later.

The United States has overcome such weaknesses before, most notably with the Naval Act of 1938 that directed a just-in-time 20 percent growth of the fleet. That act is credited with preparing the nation for the war in the Pacific in World War II.

Second, the United States must keep the pressure on while assisting Taiwan to keep scaling up its military budget and investing in asymmetric weapons to deter a Chinese invasion.

Finally, the United States must continue to sow doubt among senior CCP leadership that they’ll be able to achieve their political objectives through force.

One clear way to do that would be by better positioning and operating U.S. military forces in the region to confound Chinese military planning.

China might well regard this decade as offering a limited strategic window of opportunity for taking Taiwan. Washington has little time to avert disaster and close the current U.S. window of vulnerability.

It takes years to build up navies, so delay isn’t an option. Now is the time to put action and money toward rebuilding the nation’s deterrence capability. That’s a language the CCP understands.

Brent Sadler
Follow
Brent Sadler is a senior fellow for naval warfare and advanced technology at The Heritage Foundation.

Jackson Clark
Follow
Jackson Clark is a member of the Young Leaders Program at The Heritage Foundation.