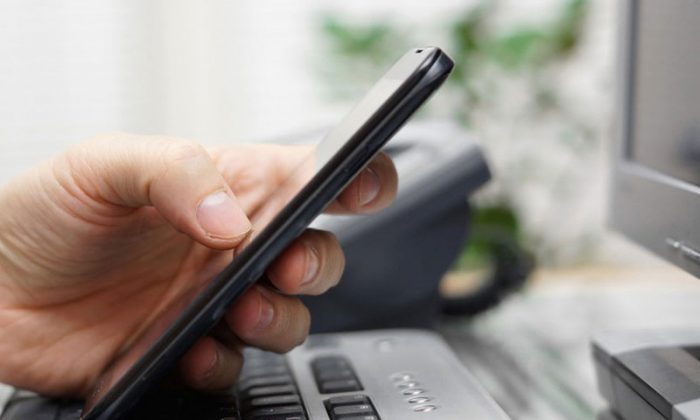 The coalition of 17 organizations and 76 local officials, called Connect New York, filed a formal petition with the state’s telecommunications regulatory agency, the Public Service Commission (PSC) on Tuesday. Citing deteriorating infrastructure, unequal access to high speed Internet, and a lack of public information on the quality of services available to them, the coalition urged the PSC to conduct a full review of the current telecommunications system and investigate the operations of Internet and phone providers in New York.

Some questions the coalition sought answers to include the amount of money telecommunications companies invest in their landline, fiber optics, and wireless services, the quality of those services, and how much competition exists in each area.

“Our goal is to have a comprehensive review of the state telecommunications in the aftermath of the deregulation 20 years ago,” said Consumers Union programs director Chuck Bell during a conference call with reporters.

Beth Finkel, New York state director for AARP, a nonprofit advocating on behalf of the elderly, said many older New Yorkers still rely on telephones to contact loved ones and medical personnel during health emergencies. “Wireless is not a viable replacement for phones,” Finkel said.

She stressed that the elderly should have access to affordable phone service, regardless of where they live.

More than 19.4 million people in New York State don’t have access to high speed broadband Internet that meets the speed benchmark determined by the Federal Communications Commission, according to a 2012 report by the federal agency.

In 2008, Verizon signed an agreement with the city to wire all five boroughs with fiber optics by the end of June this year, but the company failed to meet the deadline, according to a report by Crain’s New York.