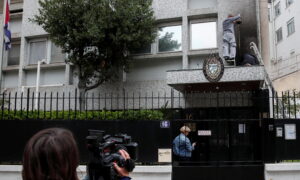 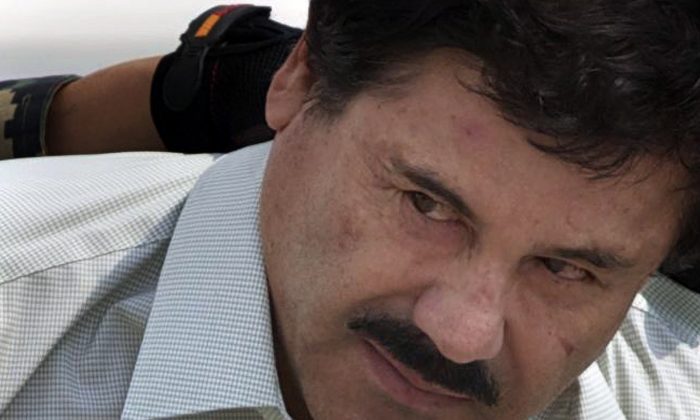 MEXICO CITY—Drug lord Joaquin “El Chapo” Guzman is willing to plead guilty to any charges in the United States if U.S. authorities promise him a short sentence in a medium-security prison, one of his lawyers said Wednesday.

Guzman wants to accelerate the extradition process so he can escape harsh conditions in a Mexican maximum security prison, where guards will not let his client sleep, lawyer Jose Refugio Rodriguez said.

Rodriguez said that he and Guzman’s family are reviewing options for a U.S. defense attorney.

“We have talked about a proposal … to plead guilty to the charges in the United States without questioning their veracity,” said Rodriguez, who heads Guzman’s legal team.

“That in exchange for a reduction in the applicable sentence like others have done in these situations, but also look for a medium-security prison so that he’s not in the conditions that he has here,” he said, calling the decision “an act of desperation” because Guzman had “reached his limit.”

The man considered the leader of the Sinaloa cartel faces charges in seven U.S. attorneys’ offices in cities including Chicago, New York, Miami and San Diego among others.

The U.S. Embassy in Mexico City said it does not comment on extraditions. In Washington, Justice Department spokesman Peter Carr also declined to comment.

Some Mexican drug suspects have reached some form of plea deals with U.S. authorities in the past, but it is not clear any have ever been able to negotiate terms on where they will be held.

Guzman’s lawyers had previously vowed to fight extradition as long as possible, and Mexican officials had acknowledged it would take at least a year and perhaps more for the extradition process to work its way through Mexican courts.

But Rodriguez suggested it could be done in two months, presumably if Guzman dropped an estimated nine appeals his lawyers have filed.

However, Rodriguez said, “We won’t drop the (legal) defense in Mexico until we have an agreement with the United States.”

Officials have acknowledged that guards at the Altilplano prison wake Guzman every four hours for a head count. He escaped the same prison in July and was recaptured in January.

The harsher regime — Guzman also has fewer visits than during his last stint in prison — seems to have broken him.