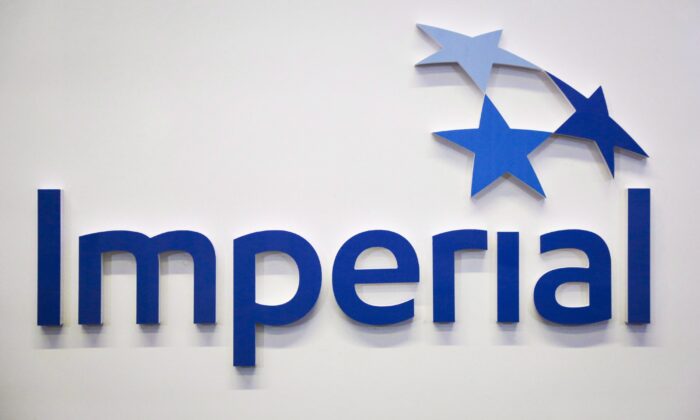 Imperial Oil Ltd. says it is still investigating the cause and impact of a pipeline spill in the Northwest Territories that has some residents downstream concerned about the potential impact.

The Calgary-based oil and gas company reported on July 27 that it discovered about 55,000 litres of produced water had spilled before it shut down the pipeline in Norman Wells, N.W.T.

Produced water is treated water that is pumped back to the surface during oil recovery and reused in operations, the company said. Transport Canada says the byproduct of oil and gas extraction is generally high in saline and can be contaminated with other substances.

Imperial said its investigation into the spill has included hiring a biologist to complete a bird nesting survey, as well as work to locate buried pipeline flanges and pressure test them with fresh water.

The company is trying to determine whether the produced water entered the Mackenzie River. It said water-quality monitoring indicates there is no risk to public health or wildlife.

Downstream in Fort Good Hope, however, some residents have removed their fish nets from the river as a precautionary measure after observing a sheen on the water.

“It’s that time of the year when people put their nets out for fish so that’s an impact right now on our traditional economy,” said Edwin Erutse, president of the Yamoga Land Corporation.

Erutse said he received an update from Imperial and is hoping to meet with the company to discuss the issue further. He said if there are any spills in future, downstream communities should be consulted and advised early so they can properly respond.

In response to concerns about a sheen on the water, Keri Scobie, a spokesperson for Imperial, said oil seeps can naturally occur on the Mackenzie River.

“It is a known natural phenomenon among the region’s Indigenous communities and it was how oil was discovered by Imperial here almost 100 years ago,” she wrote in a statement.

The Canada Energy Regulator said it has continued to follow up with Imperial to ensure people and the environment are protected. The regulator plans to complete an environmental inspection this month.