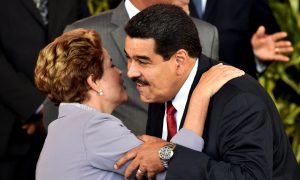 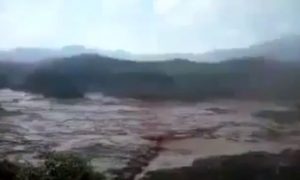 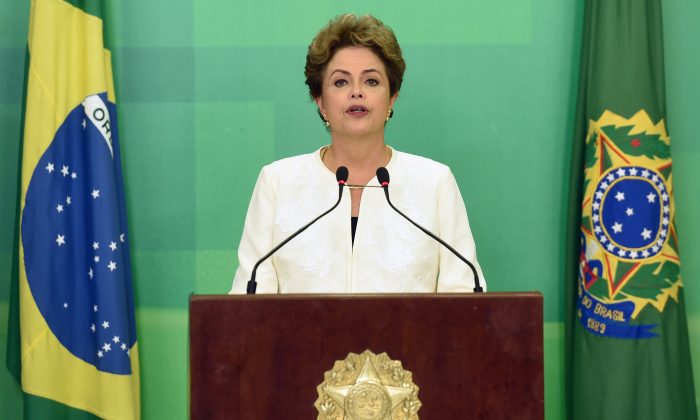 RIO DE JANEIRO—Impeachment proceedings were opened Wednesday against Brazilian President Dilma Rousseff by the speaker of the lower house of Congress, a sworn enemy of the beleaguered leader.

A special commission in which all political parties are represented must now weigh the decision of speaker Eduardo Cunha to open proceedings against Rousseff based on accusations her government broke fiscal responsibility laws by using money from state-run banks to fill budget gaps and pay for government social spending.

Rousseff sharply disputes the accusations—and most analysts at this point think she will survive.

“I’ve committed no illicit act, there is no suspicion hanging over me of any misuse of public money,” she said in a nationally televised statement. “I don’t have any offshore bank accounts, I have no hidden assets.”

The president’s statement was a direct jab at Cunha, who is charged with taking millions in bribes in connection to a massive kickback scheme at state-run oil company Petrobras. Prosecutors say Cunha has at least $5 million hidden away in Swiss bank accounts—and it’s widely thought that he could be arrested.

Cunha is also facing the chance of being kicked out of the lower house, as an ethics committee in that body weighs whether it’ll recommend a full vote on whether he can remain as a seated congressman while facing the corruption allegations.

Cunha’s decision to introduce the impeachment proceedings came just hours after three Workers’ Party deputies who are on the 21-member ethics committee that will determine whether the speaker faces a vote to be kicked out of congress indicated they would recommend that action against the speaker—viewed as a key decision as the committee is narrowly split.

Members of Rousseff’s Workers’ Party say the proceedings are retribution by Cunha. Sen. Humberto Costa, the party’s leader in the Senate, said “Cunha has created the lowest-level of blackmail a nation can see.”

While proceedings to impeach Rousseff are expected to get by the commission, most political analysts say it’s unlikely to get the two-thirds vote of the lower house that would remove her from office temporarily. But if it does pass, the case would then go to the Senate to decide whether she should be removed permanently.

“The chances of President Rousseff being impeached aren’t as big as politicians say now, despite this bold move by Cunha,” said Luciano Dias, a political consultant at the Brasilia-based Analise Politica firm. “They are not insignificant, but they are not huge. There needs to be more than two-thirds of more than 500 deputies voting against her, and that number is very hard to reach.”

Rousseff began her second term in office on Jan. 1 and has been hobbled by a political corruption scandal centered around a kickback scheme at state-run oil company Petrobras.

She has faced repeated calls to step down, but with Rousseff herself facing no accusations of wrongdoing in the Petrobras scandal, her opponents’ calls have until now gone unheeded.

But in October Brazil’s federal audit court ruled that Rousseff broke the nation’s fiscal responsibility law in 2014, opening the door for impeachment proceedings.

There is sharp legal debate about whether Rousseff can face impeachment for an offense committed during her previous term—a matter that’s expected to be taken up by the nation’s Supreme Court as this situation moves forward.

Rousseff’s woes could not come at a tougher time for Brazil, with its economy expected to contract by more than 3.5 percent this year and again be in recession next year.

That could be a wild card for her as she fights for her political life.

“It is going to get worse for Rousseff because the economic crisis will get worse in the first quarter of 2016,” said David Fleischer, professor emeritus of political science at the University of Brasilia. “The pressure against her will be huge.”

“This decision could also stimulate Dilma’s party to tell her to resign, since the Worker’s Party might suffer a heavy defeat in next year’s mayoral elections because of her unpopularity,” he added.

“A hasty impeachment process is unlikely to succeed given the lack of alignment between the main parties in congress,” the firm wrote. “Even though support for Rousseff’s removal may grow, the pro-impeachment factions in congress are far from the two-thirds majority needed to approve the motion in the plenary.”