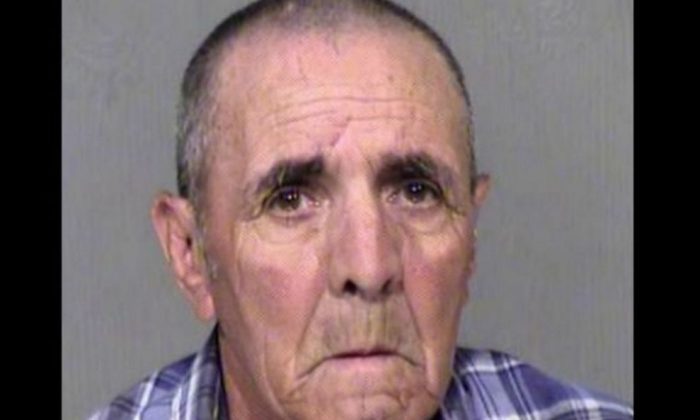 An undocumented immigrant who has lived in the United States for the last 50 years is accused of using the identity of a dead man for the past four years to get nearly $30,000 in veterans, federal, state, Social Security, and other benefits.

ABC-15 in Phoenix reported that 69-year-old Rene Ortiz Quintana of Arizona took the identity of a man who died in 1994 to get the benefits. The report stated that he has been in the U.S. illegally for the past 50 years.

In October 2012, he took the identity of Ruben J. Gallardo, the man who died in 1994. Using that name, he got an Arizona identification card, a state health card, a Phoenix health plan card and a VA choice card. The VA choice card allows veterans to get medical care at Non-VA facilities. He also got Social Security benefits.

Quintana was charged with seven counts of identity theft, six counts of forgery, and fraudulent schemes.

No court date has been set at this time.

In recent testimony before the Senate finance Committee, IRS Chief John Koskinen said his agency doesn’t usually police illegal immigrants for using fake or stolen Social Security numbers. He said that U.S. citizens aren’t alerted if there is suspicion their ID numbers have been stolen by an undocumented immigrant.

Pew says that 5.1 percent of the U.S. labor force is comprised of undocumented workers, or around 8.1 million people.

According to the research:

Also, it found that in 2012, about 7 percent of K-12 students had at least one undocumented immigrant parent.