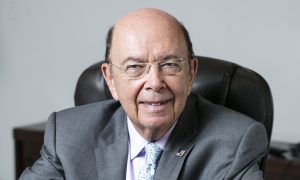 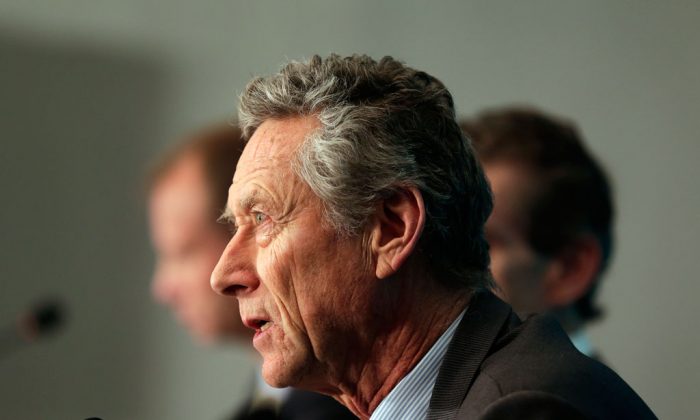 IMF to Include China in SDR Basket

The cat is out of the bag. China will join the club of nations whose currencies make up the international reserve basket.

The basket is called Special Drawing Rights (SDR) and the International Monetary Fund reviews its contents every five years, including 2015.

Tipped for an inclusion this year, China’s yuan has finally gotten the nod.

“The renminbi meets the requirements to be a ‘freely usable’ currency and, accordingly, the staff proposes that the executive board … include it in the SDR basket as a fifth currency,” IMF Managing Director Christine Lagarde stated on Nov. 13.

The final decision by the IMF executive board on Nov. 30 will be a mere formality.

And yet, nobody is getting excited about the move previously lauded as landmark progress.

“The SDR has not relevance to everyday markets,” says Fraser Howie, author of “Red Capitalism.”

The problem with the SDR is that is actually does not contain anything. It is merely the valuation of a basket of currencies with different weightings (dollar, euro, sterling, yen, renminbi) and only exists as a unit of account, used by the IMF.

If an IMF member country needs one of those or all currencies he can sell his SDRs and get the cash. But before that, it’s all smoke and mirrors.

“In normal circumstances there is no boost in demand for a currency simply because it is in the SDR basket,” writes Mark Williams of Capital Economics.

So what are the benefits for China. It’s mostly a matter of prestige.

“One answer is simply that it could. There is no downside, there was little resistance since it is an issue that few in the international community care about, and there is a modicum of prestige in being asked to join a small club, even if few were aware of its existence before,” writes Williams.

The global economic picture may also have influenced the IMF decision, according to Diana Choyleva, chief economist at Lombard Street Research.

“If the yuan is included it is still likely we will see yuan depreciation, but it will be more gradual with heavy intervention from the authorities to make it more gradual,” she says.

China would devalue heavily and swiftly if not included she thinks, shocking the world economy.

Despite the relative insignificance of the event, Fraser Howie believes the IMF should have tracked China for longer before giving it the nod.

“You don’t simply have a free trading currency just because you say so. I as the IMF would like to see a lengthy period of time where you can see these reforms in practice. How is China going to respond in times of crisis,” he asks, referring to the gross mismanagement of the stock market crash this summer.

China severely hindered market forces rather than letting them play out and Howie thinks they could do the same once the currency becomes freely tradable. China has indicated it would like to have complete convertability by 2020.

“After the stock market bubble burst they just continue to clamp down on markets, pull away rights to trade, create an environment where people are afraid to trade even though they have done nothing wrong,” says Howie.

In fact, the IMF has reserved itself a little wiggle room. Instead of accepting the currency as of Jan. 1, 2016, as it is customary, it will wait until September of 2016, despite a positive decision this November.