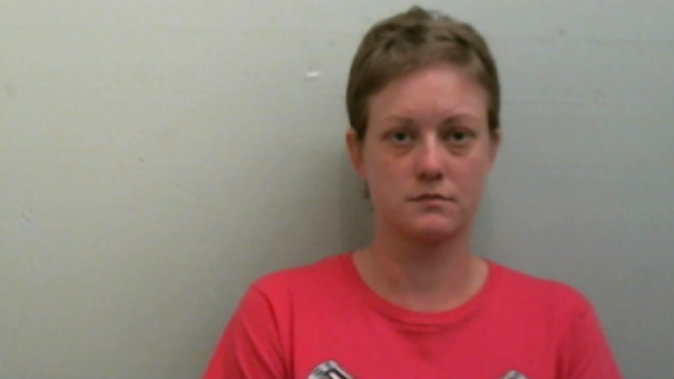 Illinois Woman Gets 3 Years in Jail for Faking Cancer

An Illinois woman who faked ovarian cancer to get attention and tens of thousands of dollars in donations has been sentenced to three years in prison for fraud.

“People everywhere opened their hearts and wallets with every Facebook post from Alissa’s Army,” said Huelsmann, who struck up a friendship with Jackson after noticing that she was wearing a breathing mask and had needles in her arms during a school volleyball game.

St. Clair County State’s Attorney Brendan Kelly has refused to disclose the exact amount that Jackson had scammed, but said that there will be a separate hearing for restitutions.

Jackson’s defense attorney said that the scam was not motivated by a desire for money, but was instead aimed at coping with the trauma Jackson had inherited from a childhood of sexual abuse and drug addiction.

Jackson said that she started taking chemotherapy medicine after battling with post-partum depression, and that eventually it became easier for her to pretend that she had cancer.

The scam, which began in early 2012, fell apart in April of 2014 after Jackson faked a visit to the emergency room.