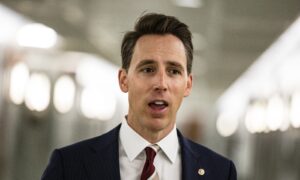 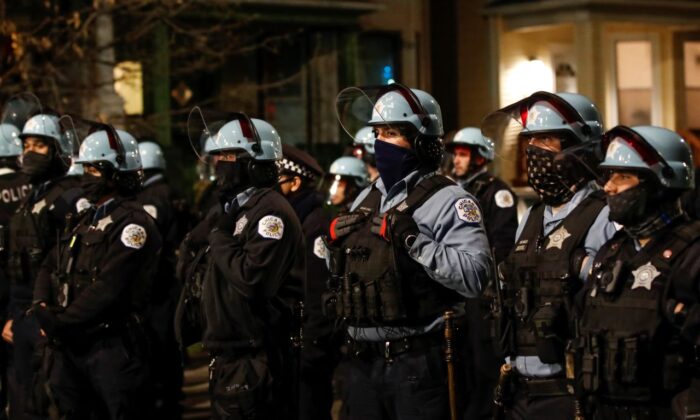 Illinois on Sunday became the first state to pass a bill that prohibits law enforcement officers from lying to juveniles during interrogations—a practice advocates of the measure argue adds significantly to the risk of false confessions and wrongful convictions.

If signed into law, confessions from minors who were deceived by police during questioning would be deemed “inadmissible as evidence.”

Deception is described in the legislation as “knowingly providing false information about evidence or leniency.”

Illinois state Sen. Robert Peters, a Democrat sponsor of SB 2122, said in a statement that police officers too often “exploit this situation in an effort to elicit false information and statements from minors in order to help them with a case.”

“When a kid is in a stuffy interrogation room being grilled by adults, they’re scared and are more likely to say whatever it is they think the officer wants to hear to get themselves out of that situation, regardless of the truth,” said Peters. “Real safety and justice can never be realized if we allow this practice to continue.”

The bill, which was originally sponsored by Peters and state Rep. Justin Slaughter, a Democrat, passed with bipartisan support.

“I’ll never be accused of being soft on crime, but I’m more interested in seeking the truth than a conviction,” said co-sponsor of the bill House Minority Leader Jim Durkin, a Republican and former Chicago prosecutor.

Durkin added: “I believe in fair play. We should never tolerate, under any circumstance, the use of deception to seek a statement or an admission by any defendant, let alone a juvenile.”

Illinois has in recent years uncovered at least 100 wrongful convictions predicated on false confessions, 31 of them involving people under 18 years of age.

Senate Bill 2122 was supported not only by individuals who themselves falsely confessed to crimes, but also by the state’s chiefs of police, the Illinois State’s Attorneys’ Association, and the Office of Cook County State Attorney Kim Foxx.

“The history of false confessions in Illinois can never be erased, but this legislation is a critical step to ensuring that history is never repeated,” Foxx said in statement. “I hope this is a start to rebuilding confidence and trust in a system that has done harm to so many people for far too long.”

The bill is expected to be signed into law by Illinois Gov. J. B. Pritzker in the coming weeks.