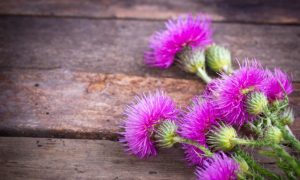 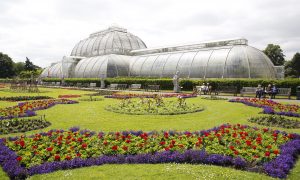 The Majestic Life of Plants at Kew Gardens
0 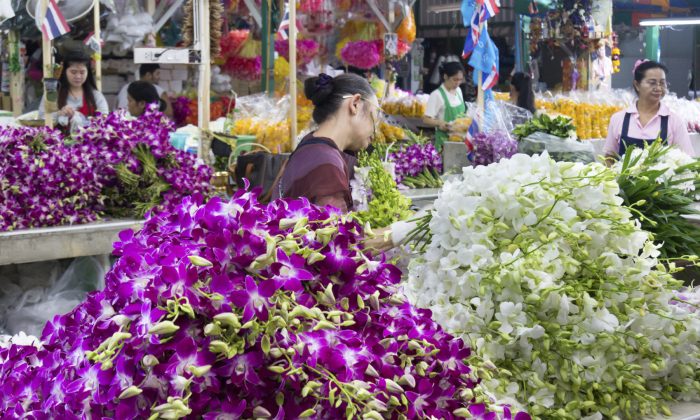 Southeast Asia is a widely recognized center of illegal wildlife trade—both as the source region for species ranging from seahorses to tigers, and as a global consumer of ivory carvings, wild pets, and traditional Chinese medicinal products.

While there are mounting efforts to tackle illegal wildlife trade, including those within Singapore to reduce demand for wildlife products, the illegal trade in some species still remains undocumented.

Wild Orchids at the Market

Plant enthusiasts widely prize these species for their beauty, fragrance, and/or rarity. Wild orchids—some threatened species—make up more than 80 percent of these plants traded at the markets.

Amazingly, several of the plant species the researchers found in the markets are even new to science—including Bulbophyllum anodon and a still undescribed Thrixperumum sp. These species recently appeared in WWF’s Magical Mekong Report, which highlights the problems of discovering new species via illegal trade.

“We first visited some of these wild plant markets in Thailand almost 10 years ago, and were amazed by the volume and number of species being traded then,” says Phelps. “We knew we had to come back to learn more about what was being traded.”

Interviews with traders at the markets revealed that most of them sourced the majority of their plants from neighboring countries, despite domestic protections and restrictions on international orchid trade associated with the Convention on International Trade in Endangered Species of Wild Fauna and Flora (CITES).

The researchers observed much more illegal trade in plants than the trade volumes reported by the government.

In fact, the scientists found that virtually none of the international trade they observed during their field surveys appear in official databases, conservation action plans, or government policies, even though the trade is occurring openly at public markets across the region.

How Do Plants Remember Past Droughts?

“In this case, we’ve simply turned a blind eye to plant trade and botanical conservation,” says Phelps, who is currently with the Center for International Forestry Research in Indonesia. “This research highlights a common problem in the illegal wildlife trade—the invisibility of trades that have not been researched and are not recognized in official government databases.”

Amid growing efforts to tackle the illegal wildlife trade crisis, the researchers call for more attention to protect Southeast Asia’s botanical diversity. In their paper, they highlight the need for more monitoring and enforcement, as well as research to better understand the impact of trade on wild plant populations and the actors involved in illegal trade. They also call for increased awareness of botanical trade among the international initiatives to address wildlife trafficking.

The findings appear in the journal Biological Conservation.

This article was originally published by the National University of Singapore. Republished via Futurity.org under Creative Commons License 4.0.