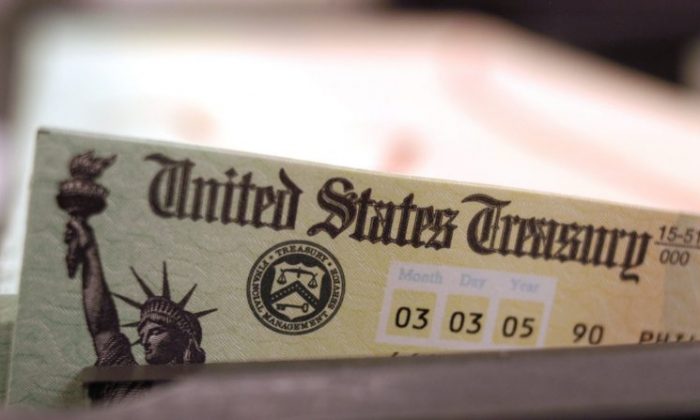 An illegal immigrant was sentenced to 37 months in federal prison after being convicted of impersonating a United States citizen in order to obtain benefits that ultimately totaled more than $350,000.

Andres Avelino Anduaga impersonated an American citizen for over 30 years, collecting money from the Social Security Administration and the California Department of Health Care Services.

He used a birth certificate belonging to a U.S. citizen to obtain California driver’s license and a Social Security card.

Using the fake documents, Anduaga applied for disability benefits and received them from 1989 through 2016. After they ended, he applied and received benefits from CalFresh/Supplemental Nutrition.

In addition, Anduaga received over $100,000 in health benefits from Medi-Cal.

“The theft of Social Security benefits is a direct attack on the most vulnerable and needy members of our community,” said U.S. Attorney Adam Braverman in a statement. “Every dollar stolen through this kind of fraud reduces the funds available to our retirees and other worthy beneficiaries.”

Anduaga was an illegal alien who used the name Jose Reyes. He was deported twice, in 1994 and 2000, to his native Mexico.

“It is this kind of malicious theft of identity and people’s hard-earned benefits which highlights the need for vigilance and thoroughness in all encounters which Border Patrol agents undertake to thwart this kind of illegal activity,” said Chief Patrol Agent Rodney Scott in a statement.

Anduaga was convicted of theft of public property and a removed alien found in United States.

He pleaded guilty in March, admitting that he impersonated an American citizen and that he’d been deported twice.

He also agreed to pay back the $360,908 that he fraudulently received.