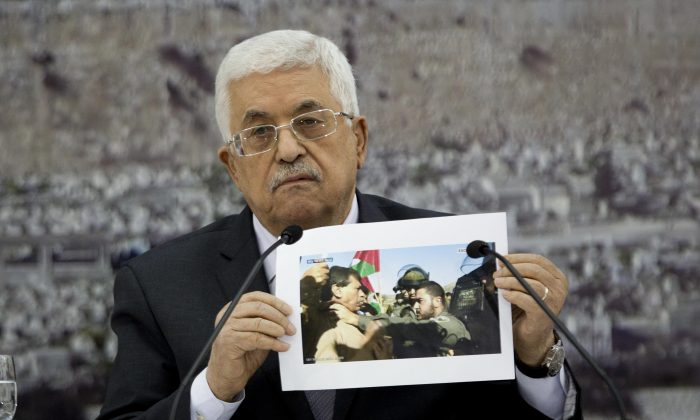 Ilinois Professor Sues After Being Fired Over Gaza Tweets

A Palestinian-American professor who was fired from a tenured position over comments on Twitter has filed a civil rights lawsuit against the University of Illinois at Urbana–Champaign. Dr. Steven Salaita says in the lawsuit, announced on Thursday, that he was fired for tweets critical of the Israeli government bombing Gaza last year.

The tweets in question were posted to Salaita’s personal Twitter account in July, 2014. They included comments directly aimed at Israel’s military attacks on Gaza during weeks of fighting between Israel and Hamas in Gaza.

“Only #Israel can murder around 300 children in the span of a few weeks and insist that it is the victim,” said in a comment, posted on July 31.

Other views expressed by Salaita were equally provocative.

Nobody will ever convince the people of #Palestine to quit fighting for freedom. You’ll therefore never convince me to stop supporting them.

“Recent media accounts about a report issued by the Committee on Academic Freedom and Tenure may have given the mistaken impression that the decision regarding Dr. Salaita might be reconsidered,” reads the statement, which spelled Dr. Salaita’s first name incorrectly. “It will not.”

The lawsuit claims that the action violated his First Amendment right to free speech and academic freedom, among others.

The Center for Constitutional Rights (CCR), which is litigating the case with the Chicago-based law firm Loevy & Loevy, said on Thursday the suit is specifically against the university’s chancellor, trustees, and donors. Based on emails obtained by the CCR, donors threatened to withhold future donations if Salaita was hired because of his political views.

The suit alleges that Salaita was essentially branded “anti-semitic.” He is seeking compensation for the economic hardship and damage to his reputation that he suffered as a result of the university’s actions.

Salaita is a professor of indigenous studies and the author of six books, including “Israel’s Dead Soul” and “Anti-Arab Racism in the USA.”

He has staunchly defended his right to say what he thinks, regardless of the forum he chooses to use.

“Like any American citizen, I have the right to express my opinion on pressing human rights concerns, including Israeli government actions, without fear of censorship or punishment,” said Salaita, who could not be reached for comment, in a statement on the CCR’s website.

Salaita also said that the bait-and-switch move by the University of Illinois effectively cost him “the pinnacle of academic achievement” and the chance to “write and think freely.”

Criticize Zionism in the United States and see how far “free speech” gets you.

Others at the university outside of administrative leadership agree. According to the CCR, since Salaita was fired, 16 academic departments have voted no confidence in the university administration. The American Association of University Professors, the Modern Language Association, and the Society of American Law Teachers have also condemned Salaita’s treatment.

Campus life has also suffered as a result. Over 5,000 academics across the United States have joined a boycott against the university, which has led to the cancellation of over three dozen talks and conferences.

“…there is good reason to fear that Professor Salaita’s academic freedom and possibly that of the Illinois faculty members who recommended hiring him have been violated,” said the American Association of University Professors in a statement.