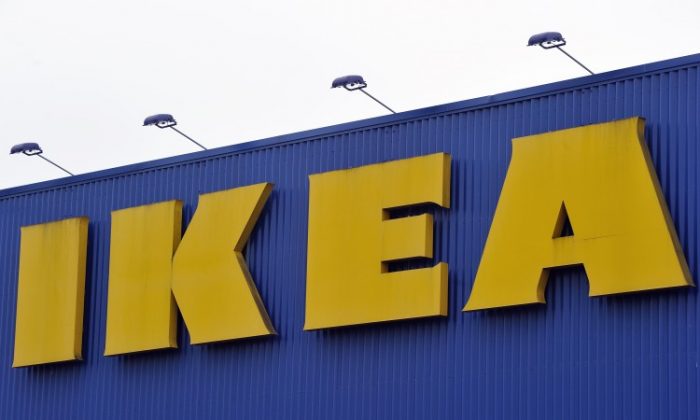 Ikea store in France. The swedish furniture retailer has been awash in recalls. (Philippe Huguen/AFP/Getty Images)
US News

IKEA said on July 11 that it “received two reports worldwide, concerning tragic accidents where the pet has suffocated after getting their head stuck in the water dispenser.”

In a press release, IKEA stated that it has the article number “303.775.72,” and the item is specifically called the LURVIG Water Dispenser for Pets, which includes a black plastic base with two water wells. The article number is printed on a sticker at the bottom of the bowl.

The chain is calling on consumers to stop using the dispenser and return it to an IKEA store for a refund.

“We are saddened by the events that resulted in two dogs suffocating. We know that pets are important and loved family members for many of our customers,” Petra Axdorff, who is the business area manager at IKEA of Sweden, said in a statement to the South China Morning Post. “At Ikea, safety always comes first and that is why we have decided to recall the Lurvig water dispenser.”

Why is Falun Gong Persecuted in China?