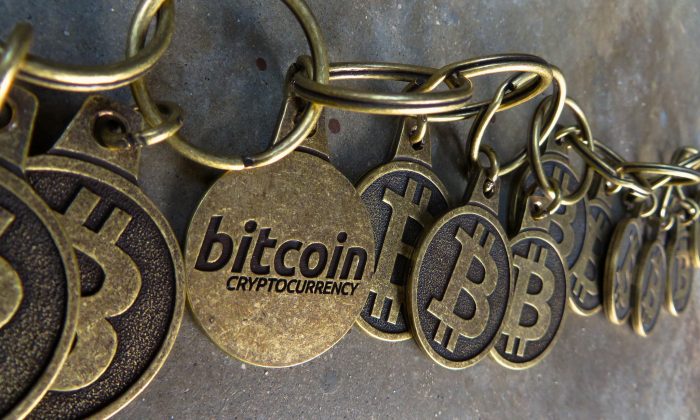 If Trading Bitcoin Isn’t Enough, Try It With Leverage

Chinese traders love speculating in anything that’s not bolted down. So they effectively took over the virtual currency Bitcoin, representing 90 percent of global trading volumes. And if trading the volatile Bitcoin cryptocurrency wasn’t enough, BitMEX offers them the opportunity to use leverage as well.

“Our goal is to let anyone bet on anything at any time,” BitMEX founder Arthur Hayes told Bloomberg. The 30-year old ex-Citigroup trader founded BitMEX in Hong Kong two years ago, modeling it after the Chicago Mercantile Exchange (CME). The CME allows traders to buy or sell vast quantities of commodities or financial instruments putting little money down.

This process is called speculating on margin, a process BitMEX has taken to the cryptocurrency world. Traders have to deposit Bitcoin (or other cryptocurrencies) instead of dollars or euros or yuan to fund their accounts.

They can then use one Bitcoin to buy a contract worth 100 Bitcoin—100 times is the exchange’s maximum leverage—and BitMEX charges a fee of 0.005 percent for each transaction.

Similar to the real futures exchange in Chicago and elsewhere, all the traders are doing is entering a legal contract, which is settled in cash (or cryptocash in this case) after it expires or the trader is stopped out. Real bitcoins, altcoins, ether, or daos—all cryptocurrencies—don’t change hands.

In the example above, a trader could buy a contract worth 100 bitcoin for only one bitcoin. If the price goes up 5 percent the trader makes 5 bitcoin or a 500 percent return on his original 1 bitcoin investment. However, if the price falls 1 percent, he loses 100 percent or all of his initial investment. There is no chance to buy and hold, or wait until the price recovers.

This is similar to regular spread-betting exchanges like Alpari or the bucket shops of the roaring 20s.

The exchange’s algorithms and computer programs make sure winners and losers always net out to zero, again similar to the real futures exchange. However, unlike the role-model, winners may be asked to subsidize losers at times.

“BitMEX contracts have high leverage. In very rare cases, profits may be reduced during certain time periods if there is not enough money on the exchange to cover user profits,” it states on the company’s website.

The company wants to expand its offering beyond cryptocurrencies so Chinese speculators can bet on Western financial indices and stocks and Westerners interested in Chinese stocks can bet on mainland financial markets.

While China has regulated inbound and outbound money transfers and investments, bitcoin can flow freely, making it possible for mainlanders and Westerners to found their account and start betting.

Because they aren’t really buying or selling anything and merely entering into contracts, BitMEX doesn’t need to worry about moving around the underlying financial products.