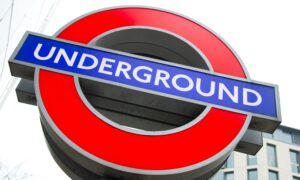 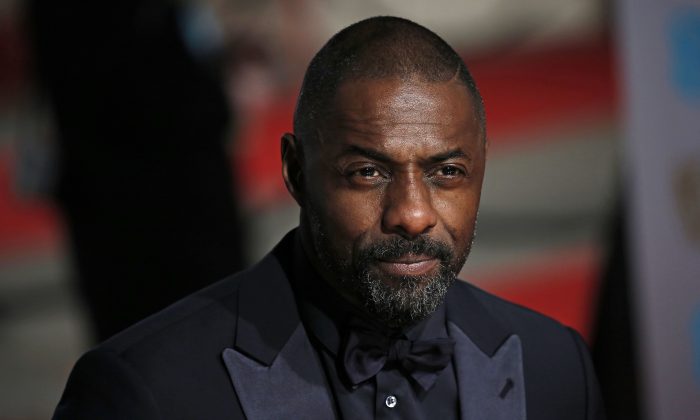 Idris Elba Is Now an Officer of the British Empire, Honored by Prince William

British actor Idris Elba went to Buckingham Palace in London, March 11 and returned home with a medallion of an Officer of the British Empire.

His Ghanaian-born mom, Eve, who also came to the royal ceremony was very happy, Elba said on Twitter.

Elba, 43, received the Officer of the Most Excellent Order of the British Empire (OBE) award from Prince William, the Duke of Cambridge.

“The Wire” star was honored for his services to drama.

According to USA Today, Elba had a chance to see the Duke and Duchess of Cambridge at the 2013 premiere of his Nelson Mandela biopic “Long Walk to Freedom.”

The official Twitter account for the royal family tweeted, “.@idriselba looking forward to welcoming you and all of today’s recipients to Buckingham Palace #Investiture.”

.@idriselba looking forward to welcoming you and all of today’s recipients to Buckingham Palace #Investiture pic.twitter.com/sFapz7xBPw

Elba made SAG Awards history in January when he became the first male actor to take home two trophies in one night.