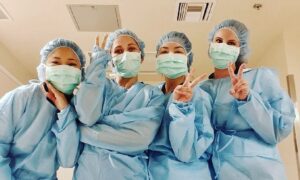 Pandemic Puts Graduation at Risk for Many California Nursing Students
0 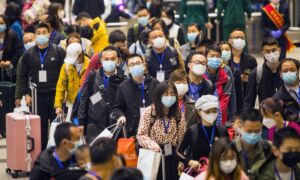 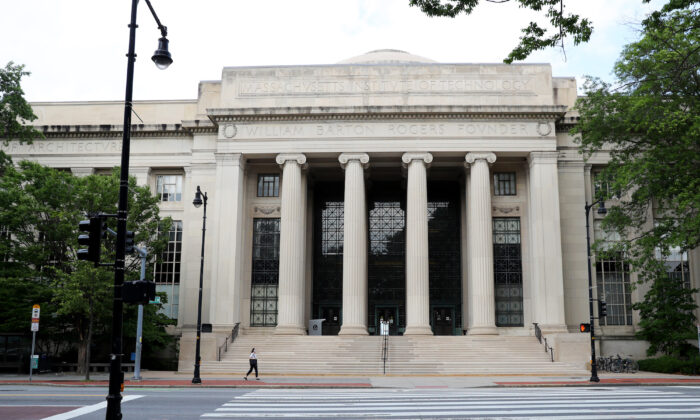 A view of the campus of Massachusetts Institute of Technology in Cambridge, Mass., on July 8, 2020. (Maddie Meyer/Getty Images)
Policy

International students won’t be allowed to enter the United States for online-only course loads in the fall semester unless they were enrolled on or before March 9, immigration officials said.

U.S. Immigration and Customs Enforcement (ICE) said in a statement July 24 that its policy of granting visa flexibility to nonimmigrant students won’t apply to those who enrolled after the March 9 cutoff if they take fully online classes, although it will be granted to students receiving some in-person instruction on campuses.

“Nonimmigrant students in new or initial status after March 9 will not be able to enter the U.S. to enroll in a U.S. school as a nonimmigrant student for the fall term to pursue a full course of study that is 100 percent online,” the agency said.

The new guidance further clarifies ICE’s position on nonimmigrant students taking classes in the fall semester and the effect on their status in the event of online-only course loads.

On July 6, ICE announced that nonimmigrant students enrolled in schools operating entirely online would not be allowed to take a full online course load and remain in the United States.

“Active students currently in the United States enrolled in such programs must depart the country or take other measures, such as transferring to a school with in-person instruction to remain in lawful status,” ICE stated. “If not, they may face immigration consequences including, but not limited to, the initiation of removal proceedings.”

In an FAQ published by the agency on July 7, ICE reasoned that “all students scheduled to study at a U.S. institution in the fall will be able to do so, though some will be required to study from abroad if their presence is not required for any in-person classes in the United States.”

The July 6 directive prompted a backlash when it was introduced, including a lawsuit (pdf) filed by Harvard University and the Massachusetts Institute of Technology.

“Immediately after the Fourth of July weekend, ICE threw Harvard and MIT—indeed, virtually all of higher education in the United States—into chaos,” the suit said.

ICE later withdrew the rule requiring international students to be on campus in person this fall or risk losing their visa status and being deported.

ICE’s announcement confirms that the more flexible March guidance applies to the fall school term, but precludes entry by newly enrolled students from overseas unless they take at least some of their classes in person. It also includes the caveat that the March guidelines—which let international students retain their active status even if their classes moved fully online—have some measure of restriction.

“The March 2020 guidance applies to nonimmigrant students who were actively enrolled at a U.S. school on March 9 and are otherwise complying with the terms of their nonimmigrant status, whether from inside the U.S. or abroad,” ICE noted.

The agency also said on July 24 that school officials shouldn’t issue a Form I-20 to nonimmigrant students outside the United States who are in new or initial status if they plan to take online-only classes. Also called a “Certificate of Eligibility for Nonimmigrant Student Status,” the form is used to prove that a student is legally enrolled in a program of study in the United States and allows them to enter the country.