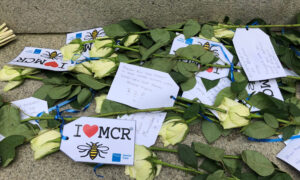 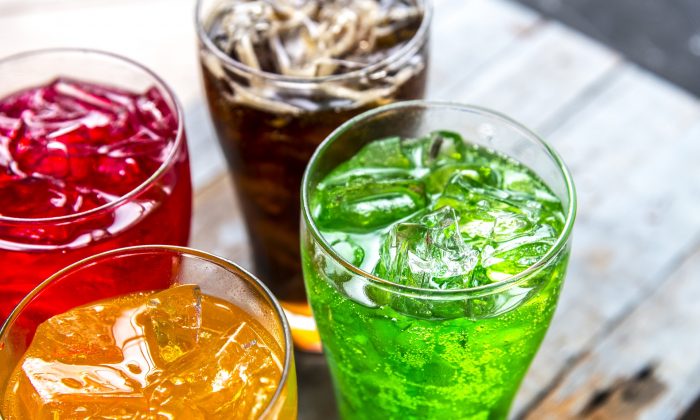 Undercover reporters on the hunt for health and safety infractions in British restaurants found that some of the UK’s biggest pub chains were serving drinks with ice cubes allegedly contaminated with fecal matter.

Investigative journalists at BBC’s “Watchdog” collected samples from a number of major pub and restaurant chains, according to multiple British media reports, including the Sun and the Mirror, and found coliform bacteria that are present in human digestive tracts and waste.

The journalists reportedly took samples from JD Wetherspoon, Slug and Lettuce, Harvester, Hungry Horse, and Marston’s Two For One, and submitted them for contaminant analysis.

Tony Lewis, head of policy and education at the Chartered Institute of Environmental Health, analyzed the findings for the BBC investigations program.

He is said to have linked the results to substandard levels of cleanliness.

“On the basis of the chains that we’ve looked at, industry needs to do better, making sure that their cleanliness is being well managed,” he told the Mirror.

“If ice is loaded up with the wrong type of bacteria then it can make us ill,” he said, “So that’s why this is a concern.”

The pub chains have responded in a variety of ways.

Slug and Lettuce reportedly said it has “immediately investigated” the claims, Hungry Horse told them it has undertaken sanitization measures, and staff at Two for One were understood to be undergoing retraining.

The Sun also said that managers at Wetherspoon had “taken on board the finding of the report.”

Harvester is the only chain to have taken issue with the scientific method used by “Watchdog.”

A spokesperson for Harvester told LADbible: “The cleanliness and hygiene of our restaurants is of critical importance, as is the welfare of our guests and staff.

“The restaurants surveyed are all of a high standard as assessed by external inspectors and we want to reassure our guests they should have no concerns about any health risks related to the matters referred to in this program.”

This isn’t the first time food retailers have been subjected to close scrutiny by BBC’s “Watchdog.”

Last year reporters allegedly discovered traces of feces in some drinks being served at Starbucks, Costa, and Caffe Nero, after samples from iced drinks were found to be contaminated with coliform bacteria.

In that case, too, the Chartered Institute of Environmental Health responded to the findings, with Tony Lewis saying, “The level of contamination of fecal bacteria concerns me a great deal.”

“The bacteria found are opportunistic pathogens–the source of human disease. These should not be present at any level–never mind the significant numbers found.”

Costa said in a statement cited by the Mirror, “We were disappointed with the findings, especially as these stores are all rated ‘very good’ with the top hygiene rating of five.”

Since the findings, Costa has reportedly deep cleansed all its coffee shops and changed the way ice is handled, according to the report.

Caffe Nero responded to the findings, saying, “We are concerned to read the findings in your recent report and a thorough investigation is now underway and the appropriate action will be taken.”

“We take the cleanliness and safety of our stores very seriously,” the company added.

The Mirror reported that Starbucks had updated hygiene training for all staff and would increase inspections in all its stores.