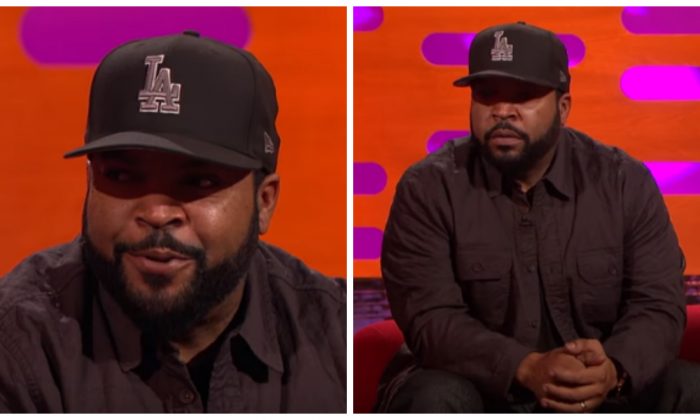 Ice Cube Brings New Perspective on Oscars Boycott: ‘You Can’t Boycott Something That…’

Rapper and actor Ice Cube recently brought a new perspective on the controversy surrounding the Oscars, which has led some black actors and directors to announce a boycott.

Ice Cube was talking with Graham Norton on Norton’s talk show when Norton congratulated him on “Straight Outta Compton” being nominated for best original screenplay.

Then Norton asked Ice Cube whether he would be joining the boycott.

“You can’t boycott something that you never went to anyway. That’s kinda weird,” Ice Cube responded.

He went on to explain that he makes movies for fans, not the industry.

He added that he and the other actors have received so much praise for “Straight Outta Compton” that any complaining over perceived snubs would be “ridiculous.”