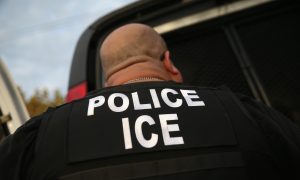 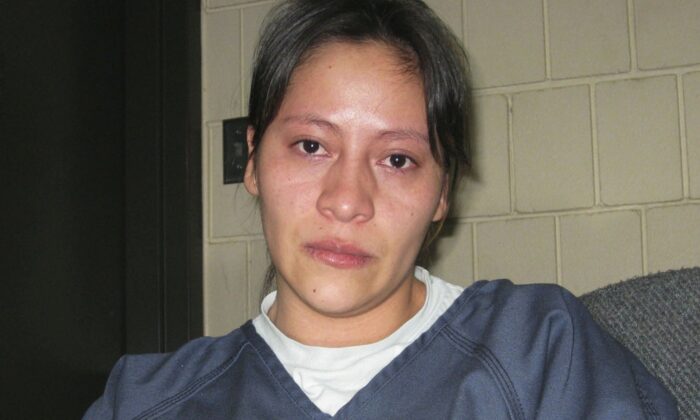 It was unclear how long Franco del Cid had been in the U.S. before her arrest, officials said. (Pam Louwagie/Star Tribune via AP, File)
US News

U.S. immigration officials arrested a Guatemalan woman who had previously been deported after she served eight years in prison for causing a 2008 school bus crash that left four children dead.

Olga Franco del Cid, 35, was taken into custody Tuesday in Inver Grove Heights, Minnesota, by Immigration and Customs Enforcement (ICE) officials. They had received a tip that she had illegally reentered the United States and was living in Minnesota, local station Fox59 reported.

“It appeared she was trying to move residences quickly,” ICE Deputy Field Office Director Shawn Byers told the outlet. “So, we believe she may have been tipped off that we were looking for her and trying to flee but that’s all speculative at this point.”

In 2008, Franco del Cid was convicted and sentenced for her role in the deaths of four children. In that incident, she ran a stop sign, causing the crash.

Officials said she was in the United States illegally and claimed her boyfriend was driving at the time of the accident, which also reportedly left 17 others injured, the Duluth News Tribune noted. It reported that she also was convicted of providing a false name to police and claimed to be a citizen of Puerto Rico. However, officials later determined she is actually a Guatemalan national.

She served eight years in a state prison before she was released and deported in 2016.

While she was incarcerated, Frando del Cid started corresponding to a 36-year-old man, Jerome Hervieux, from Maple Grove, Minnesota. The two married in 2009 and had a child together. However, Hervieux filed for divorce in October, the News Tribune reported.

ICE authorities said it is not clear how long she had been in Minnesota after reentering the country.

According to the Star-Tribune, she could face as many as 20 years in a federal prison for reentering the country.

“These states laws and policies force state and local officers to release criminal aliens into communities in your states, endangering the public and forcing it to bear the cost of any additional criminal acts they may proceed to commit,” Barr and Wolf wrote in the letter. “These policies have resulted in the release of criminal aliens with convictions for serious and violent offenses, such as domestic violence assaults, firearms offenses, drug trafficking offenses, and violation of protection orders.”