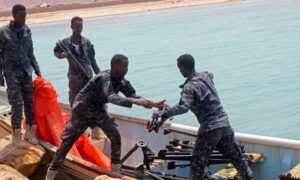 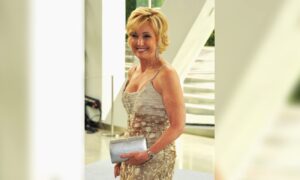 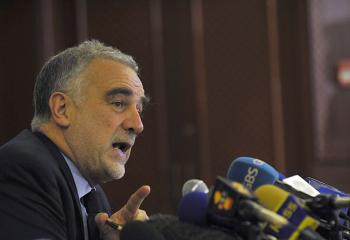 International Criminal Court (ICC) chief prosecutor Luis Moreno-Ocampo talks on May 8, during a press conference in Nairobi. Ocampo said prosecutions over the deadly post-vote violence in Kenya in 2009, would send a strong message ahead of a string of elections due in Africa. (Simon Maina/AFP/Getty Images)
Africa

By Peter Sedik
Print
The International Criminal Court will probe violence in Kenya, where more than 1,300 people were killed and many more were forced to flee their homes following elections in December, 2007. The top ICC prosecutor Luis Moreno-Ocampo will meet with government representatives and victims of the unrest during his upcoming, five-day visit to Kenya.

“I think it's important to investigate these crimes to ensure Kenya has a peaceful election in 2012. I would say that in the next year and a half, there may be 15 elections in Africa and we have to be sure these elections are peaceful,” said the prosecutor at the press conference in Nairobi.

The incumbent President Mwai Kibaki was declared the winner of the election. The violence began after his challenger, Raila Odinga decried the results with accusations that the election had been manipulated.