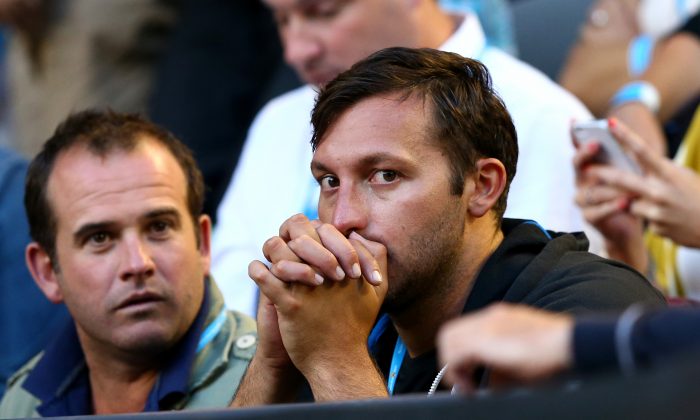 Ian Thorpe Will be in Rehab for Up to 3 Weeks: Manager

Ian Thorpe will be in rehab, which he entered over the weekend after being found “dazed” outside his parent’s home in Sydney, for up to three weeks, his manager James Erskine said.

The five-time gold medalist will be in rehab for between 14 and 21 days, he specified in an interview on 2GB, reported the Daily Telegraph.

Thorpe has been battling depression and alleged alcohol abuse for months.

Erskine said that the star swimmer has received support from all over the world.

“Hand written letters from the Governor General, calls from everybody from the royal family in England, to Peter Phillips, to Michael Parkinson to Jimmy Barnes. Everyone has been calling or writing notes, it’s been absolutely fantastic,” said Erskine.

“There will be 20 million people out there, Australians who at the end of the day have some sort of satisfaction, some sort of pride, some form of we are world champions, because of what of Ian Thorpe did.

When police found Thorpe early Sunday morning, they were kind to him and praised him as a hero, Erskine said.

The manager maintained his denial that Thorpe was dealing with alcohol abuse as well as depression.