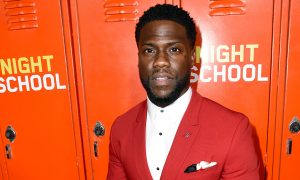 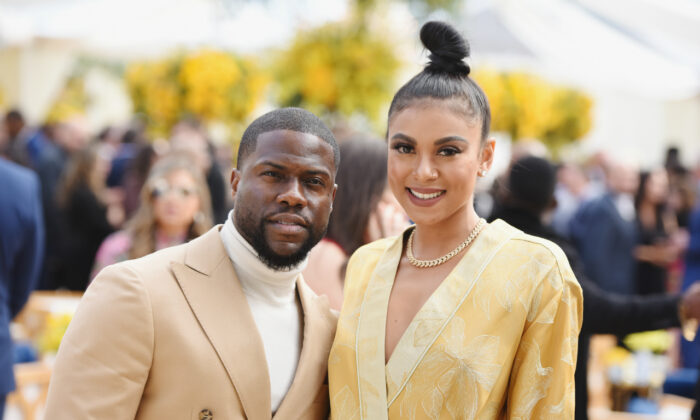 ‘I See Life From a Whole New Perspective,’ Reflects Kevin Hart in Video After Car Accident

Kevin Hart, the 40-year-old comedian, actor, and producer, shared an emotional and inspiring story about how the recovery process after the car accident has changed him.

The car crash took place in the early morning hours on Sept. 1 near Calabasas, California, leaving Hart with significant back injuries. He was taken to a hospital where he underwent spinal surgery.

After 10 days, Hart was discharged from the hospital and taken to a live-in rehabilitation facility, where he underwent intensive physical therapy to recover after the back surgery.

On Oct. 29 Hart shared a video on Instagram showing how, through an arduous physical recovery process and self-reflection, he has dealt with the life-altering experience.

In the video, Hart can be seen getting up from his hospital bed with the assistance of two nurses and a walker.

The video shows footage of his physical rehabilitation process. While recovering physically, Hart narrates his reflection on the value of his life, family, and friends.

“When God talks, you gotta listen. I swear, life is funny. Because some of the craziest things that happen to you end up being the things that you needed the most. And in this case, I honestly feel like God basically told me to sit down. When you’re moving too fast and doing too much, sometimes you can’t see the things that you’re meant to see. But after my accident I see things differently, I see life from a whole new perspective,” Hart said in the video.

“My appreciation for life is through the roof,” he added.

Hart is shown with his wife, his children, and his friends, sincerely expressing his gratitude toward the people around him.

“My fans, I’m thankful for all of your love and support,” Hart said.

“Don’t take today for granted because tomorrow is not promised,” reflected Hart.

The end of the video shows footage of a doctor who told Hart that it could take a year for him to make a full recovery.

A poised Hart responds to the doctor, “I’m not in a rush,” and reflected in the video narration how he is grateful for still being here.

His attorney, Andrew Brettler, told Entertainment Weekly that Hart is not expected to fully return to work until early 2020.

“While he’s doing a little work here and there for the film, he doesn’t expect to be fully back to work until the new year,” Brettler told EW.