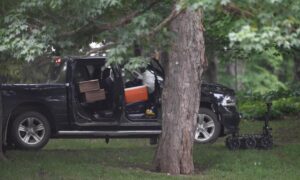 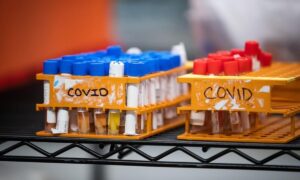 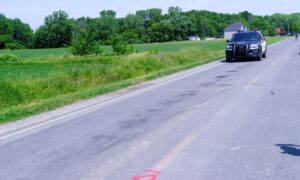 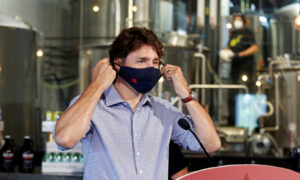 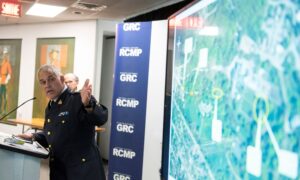 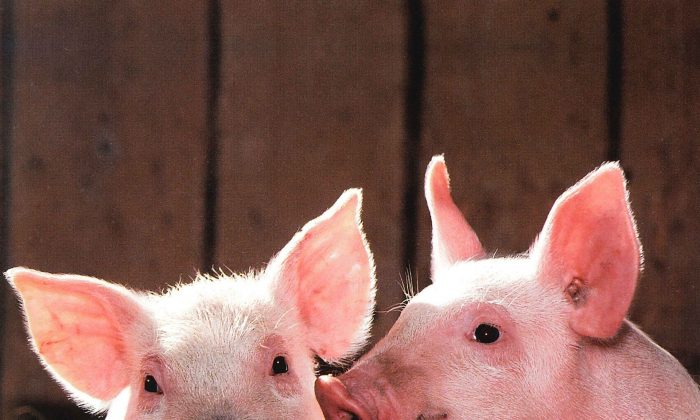 A Vancouver Island man says he regrets killing and eating his pet pig and asks that people stop sending death threats to him and his partner.
Canada

A B.C. man who adopted a potbellied pig and then drew the wrath of the online public after he killed the pig and ate it, says there’s more to the story than meets the eye.

The man, from Vancouver Island, says he adopted Molly the pig from the British Columbia Society for the Prevention of Cruelty to Animals (SPCA) to keep as a pet and never intended to kill it.

He said in a Facebook post that the reason he had Molly killed was because it became aggressive with a dog and had tried to break through a glass door. The post has since been deleted.

A B.C. resident who adopted Molly the pig from the SPCA only to slaughter and eat her will not be facing charges, but has been banned from adopting from the animal welfare agency ever again. https://t.co/2X1qbmNLwS

The man claims Molly was killed in a humane fashion and not for fun, and is pleading with people to stop sending death threats to him and his partner, according to CTV News.

“I do feel remorse and regret for my actions, and I would like to ask that people stop sending death threats to me and my partner,” he wrote in the post. “If I could pay a fine to make people feel better I would, and I feel like the fact that I was not charged is where a lot of the anger is coming from.”

The man adopted Molly from the SPCA in January, CTV reports. She was one of 57 pigs seized last May from a property in Ladysmith, B.C. The SPCA said it learned earlier in February that Molly had been killed and eaten.

According to CTV, staff with the SPCA say they are “extremely upset” about what happened, given that Molly was adopted out with the intention that she would be kept as a pet. However, in Canada it is not against the law for people to kill an animal for food that they legally own.

The man declined an interview request from CTV Vancouver Island.