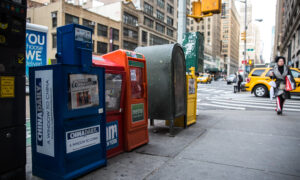 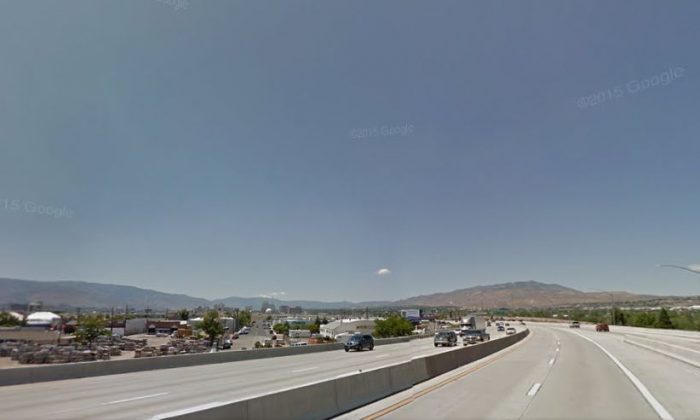 I-80 Reopens in Nevada After Icy Wrecks; No Injuries

RENO, Nev. – A multiple-vehicle pileup has closed an icy stretch of Interstate 80 east of Reno where the Nevada Highway Patrol says troopers are responding to reports of multiple crashes.

Here’s the latest look at WB I-80 traffic in Truckee. Remember with chains Go Slow in the Snow – 35 mph speed limit. pic.twitter.com/2PjzyyffYO

NHP Trooper Loy Hixson in Las Vegas said dispatchers in Reno fielded a flurry of at least 13 calls about crashes about 10:30 a.m. Thursday on the highway east of Sparks.

Truckee Meadows Fire Chief Charles Moore says it appears to be a 20-car pileup, but no injuries are reported.

Hixson says westbound lanes of the highway have been closed, with traffic diverted off at Exit 22 in Lockwood.

The National Weather Service says a winter weather advisory remains in effect until Thursday night in the area, with forecasts calling for snow and gusty winds.